AURORA, Ont. – Golf Canada and Canadian Pacific (CP) have announced the names of 13 players who have received exemptions to compete in the 2019 CP Women’s Open, set to take place at Magna Golf Club from August 19-25.

Headlining the list of exemptions is Canadian Golf Hall of Fame honoured member and CP Ambassador Lorie Kane. The Charlottetown native will be making a record-setting 29th appearance at the CP Women’s Open appearance, besting World Golf Hall of Fame member JoAnne Carner (28) for most all-time appearances at the event.

Joining Kane will be a teenager who made national headlines last month, Vancouver’sMichelle Liu, who finished as the low Canadian at the 2019 Canadian Women’s Amateur Championship in July to earn an exemption. Liu will be 12 years, nine months and seven days when she tees off at Magna Golf Club, becoming the youngest player ever to appear at the CP Women’s Open. The record was previously held by Canadian star Brooke Henderson, who played as a 14-year-old in 2012.

Team Canada National Amateur Squad member Brigitte Thibault of Rosemère, Que., has been given her second exemption to the CP Women’s Open, while Mary Parsons of Delta, B.C., will be making first appearance at an LPGA Tour event. Both Thibault and Parsons finished in the top-5 at the 2019 Women’s Porter Cup and recently represented Canada at the 2019 Pan Am Games golf competition in Lima, Peru where the duo (joined by the men’s pair of Austin Connelly and Joey Savoie) helped Team Canada claim a bronze medal in the mixed team competition, Canada’s first-ever medal in golf at the Pan Am Games. Parsons finished fifth in the Pan Am women’s individual competition while Thibault finished T9.

Two of the brightest young players in Canadian golf – both members of Canada’s National Junior Squad – will also be joining the field at Magna Golf Club. Emily Zhu of Richmond Hill, Ont., 15, recently won the 2019 Canadian Junior Girls Championship and has runner-up finishes in 2019 at both the PGA of Canada Women’s Championship and Ontario Women’s Amateur. Céleste Dao of Notre-Dame-de-l’Île-Perrot, Que., the 2018 Canadian Junior Girls champion who placed third at this year’s Canadian Junior will make her second consecutive start in the CP Women’s Open.

A list of early player commitments was announced July 2nd and included notable names such as defending champion Brooke Henderson of Smiths Falls, Ont., former champions Lydia Ko of New Zealand, So Yeon Ryu of South Korea and Thailand’s Ariya Jutanugarn, as well as 17 of the top 20 players on the LPGA Tour Money List. In all, the 2019 CP Women’s Open will feature 95 of the top 100 players from the LPGA Tour Money List. The final field including additional player exemptions (not including four Monday qualifiers), will be announced Wednesday, August 14. 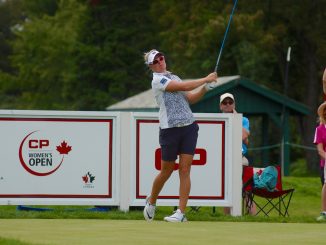 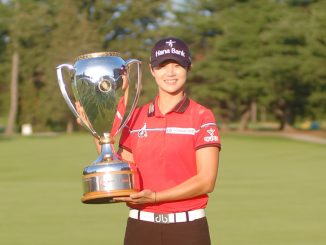 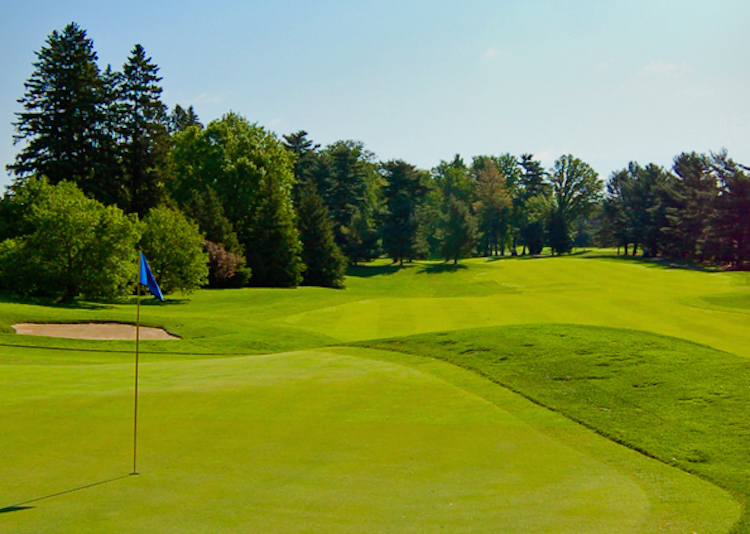