A lot is written and said about the health of the golf industry of late, much of it negative.  Operators are feeling the squeeze, not just from the levels of players enjoying the game, but from more golf courses splitting the pie of those customers.

It makes it hard to stand out from the competition sometimes.

As such, many have turned to a pricing strategy – rabid discounting – as their choice of a marketing method.  Unfortunately it does not always create the hoped effect for their business – greater revenues.

In my travels each month I am able to speak to a lot of golf course owners and operators. With a long and personal relationship established over decades, these are often raw conversations, detailing the state of their operation.

Most would assume, given the coverage by some media outlets, that this would always be a woeful tale, but it’s not the case.

A perfect example came just last week in a span of hours when I spoke with the principal staff/owners at three courses.  I won’t reveal their identity as it is not essential to the story; how they are operating, in general, is.

All located within 20km of each other, the newest course among the three once had a reputation for a modern design, top conditions, and very attentive service.  Their focus in marketing was about the visuals of the course, “being the best” and being an aspirational choice for golfers who were willing to pay a little extra for the experience.

They were popular and as busy as they could probably hope to be given a location not close to a large urban centre.

But it wasn’t enough for them.  In a bid to boost rounds played they forgot who they were and followed the stampede, switching their marketing strategy to one focussed on coupons and pricing.  They received more play, but their overall revenue actually DROPPED.

What followed, with a lessened cash flow, was a downward spiral of reduced investment in the course, poor turf conditions, cuts in service levels, and generally a situation where they became a commodity. Golfers sought them out for price alone rather than any other benefit.

Meanwhile, not far away, in the a crush of competition, two other courses made the decision to resist the discount trend.  They stuck to their guns.

“We don’t do GolfNow or any type of discount book,” the co-owner told me.  “It was hard when you see everybody giving their golf away.  We just didn’t think it was a good path to take.”

Instead the course focussed on establishing a strong relationship with clients, proving to them why they were worth a few more dollars.  They ramped up events, leagues, lessons, and course conditions, and kept their service professional and consistent. These efforts were all aided by the strong flow of revenue that was not being eroded by discounting.

The result, after a few stormy years of intense competition?  “We’re having one of our best years ever,” said the co-owner.  “We don’t focus on price and we find the golfers don’t as well.  Yes, there will always be a few where price is their first concern but if that is why they choose not to be here then so be it.  We have to stick to who we are.”

Not far down the road another competitor has had a similar philosophy. They’ve grown their league play and social events and been particular about maintaining their reputation for having a course in good shape.  They spent time identifying their likely customer (they are a shorter course) and targeted them specifically in their marketing and sales efforts.

The work is paying off.

“Of all our golfers we might have 10% that bring up price.  If we lose that customer than that’s okay.  If they want to chase the deal that is their choice,” the owner told me during a casual evening chat as we looked out over his course.  “We’re having our best year in the last five.”

He adds, “It’s been tough to resist following competition down that path but I’m afraid to think where we would be if we had. That might not be in the golf business at all.”

The lesson of this cautionary tale?  Being part of the herd seems like the right thing to do but it does not always take you down a path to success – sometimes it will take you off a cliff.

It’s a tough spot to recover from.

Scott MacLeod is the long-time Associate Publisher for Flagstick Golf Magazine and Ontario Golf News.   He has worked in the golf industry for more than 25 years.  A PGA of Canada Candidate for Membership, he is a graduate of the Recreation Management Program at Loyalist College and Graduate Studies Program in Golf Operations at the Golf Management Institute of Canada/Wilfrid Laurier University. 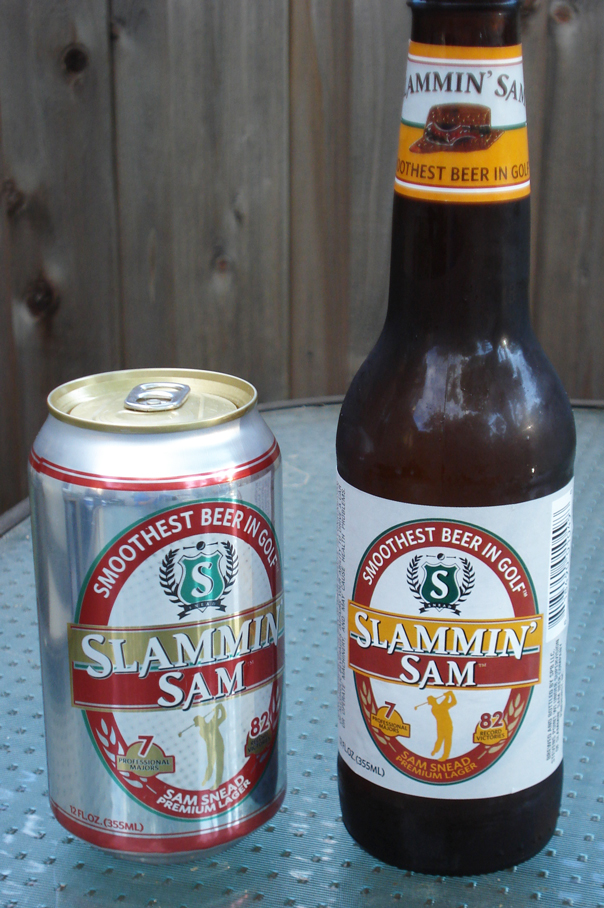 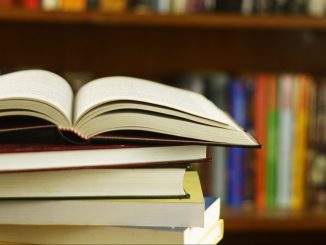 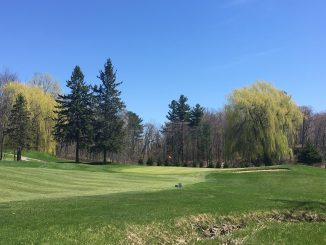