There was a bit of discussion this week on social media about golf at the 1904 Olympics in St. Louis. With the return of the sport to the world-wide games later this summer in Rio de Janeiro, Brazil there is sure to be more of it in the days leading up to the competition.

Many, mostly Canadians, are aware that the individual gold medalist in 1904, the last official Olympic golf competition, was George S. Lyon. But for most that is the extent of their knowledge.

With all that in mind I thought I would throw out ten facts about the 1904 golf competition – just in case you need to sprinkle a nugget or two around in the days to come. As a bonus, I’ll tell you this – there were two other International type gatherings after St. Louis that were similar to an Olympiad and included golf – the 1919 Inter-Allied Games in Paris in 1919, and a post-Olympic competition in 1936 in Baden-Baden, Germany.

In advance I’ll let you know that these did not come from the top of my head. We have Georges Jeanneau and the Federation Francaise de Golf to thank. Jeanneau created a nice volume on golf in the Olympics back in 2003. He did so in hopes that golf would return to the Olympic Games in 2012…if they were held in Paris.

London, England, of course, won the bid as became the host that year. 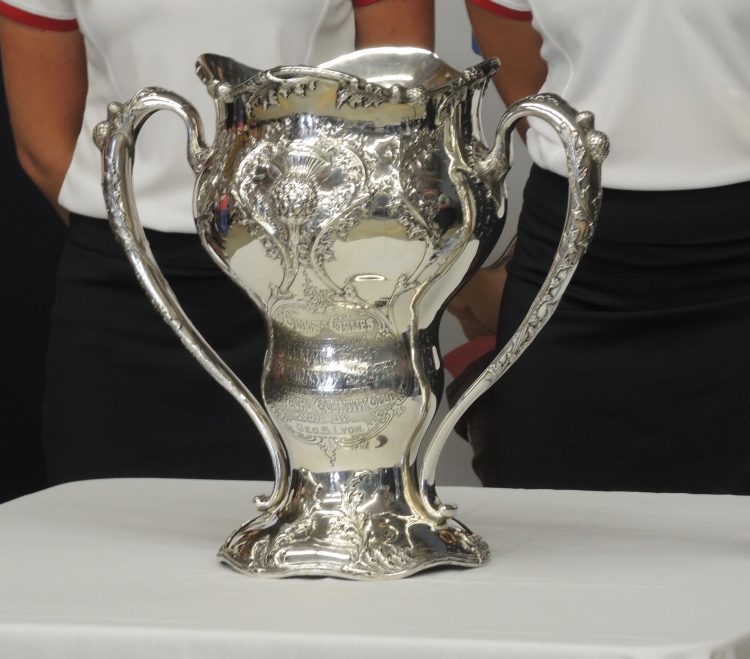 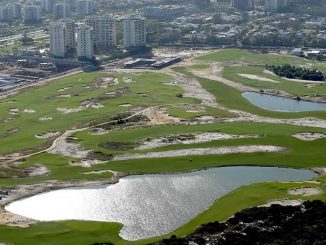 Behind The Curtain At The Rio Olympic Golf Course 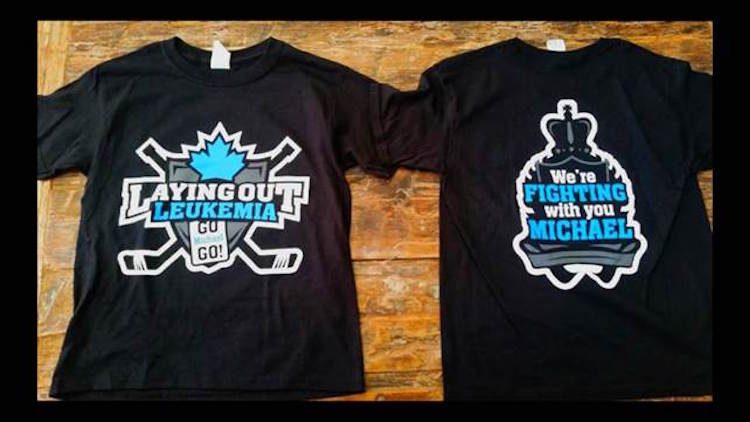