It appears the talk of changes to rules regarding how golfers using putters is moving closer to resolution. Of course, that won’t mean the issue will be settled; debate will continue long after the next set of the Rules of Golf is published in 2016 but it would be nice to finally see some concrete word from golf’s governing bodies on how they stand.

It will be at that time when any new ruling comes into play for the golf world but in the meantime associations like the PGA Tour are free to incorporate their own set of standards for their players.  As of yet there is no indication of when that might take place but expect it to be on the calendar for upcoming Tour board meetings.

The PAC advises both the Policy Board and Commissioner Tim Finchem.

The make up of that group is interesting when you note that among it are several players who make use of an anchored putting style, most notably Simpson, who won the U.S. Open this year.

Simpson has recently relayed that he has been practicing with a short putter in case a ruling should prevent him from using his preferred putting style.  All indications are that he just might have to bring the half wand into play.

I say that because the Joint Committee for the Rules of Golf (consisting of seven members – 3 each from the R&A and USGA with one from Canada) just had their most recent meeting in UK and, as it has been for many of their other meetings, the topic of anchored putting styles was once again on the docket, according to various sources

This time, though, it seems that the language of an actual ruling regarding anchored putting was worked on heavily, requiring extensive revisions (as in dozens).  No details of the final wording are known at this point but you can imagine that the language will need to be very precise to properly clarify the rule and exactly what golfers will be prohibited from doing.

Although a new rule could not go in effect until 2016, in a 2010 Vancouver meeting with golf manufacturers the promise was made to them that they would get notice well in advance of any major equipment rules changes.  That would give the companies a proper amount of time to prepare for a change in the market and manufacturing.

It seems that by clarifying the rule now, the bodies are living up to that promise.

At this point there has been no indications that any company has received information on a possible ruling based on recent events although one member of a legal team at a major manufacturer says he would not be surprised to hear from the U.S.G.A in the next few weeks.

All signs then point to an announcement of some kind in that time period.

Even if that is made, don’t expect this topic to go away quietly in the dark of night.

A concrete ruling will likely just result in more kicking and screaming. All under a very bright and intensifying spotlight. 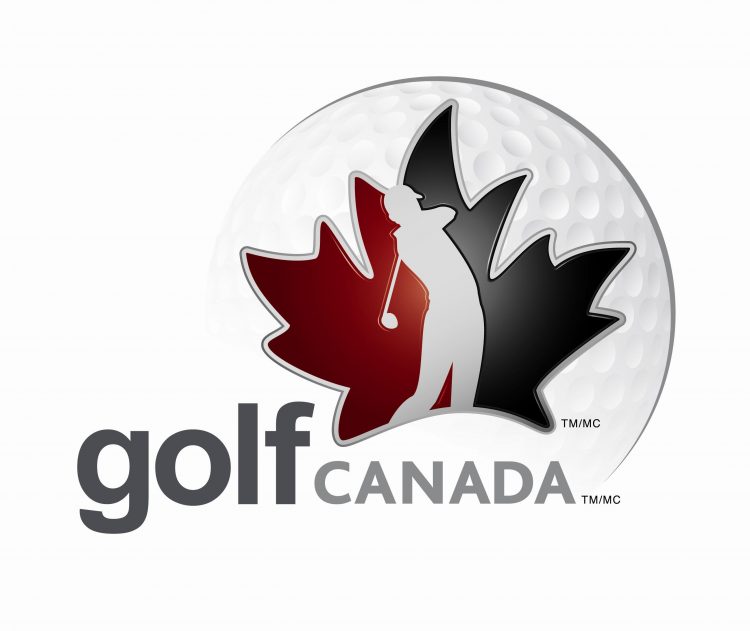 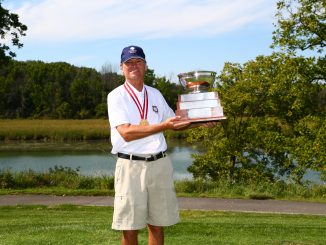