For over 90 years golfers have been able to come to Sand Point, Ontario, along the picturesque expanses of the Ottawa River, and enjoy the game of golf at Sand Point Golf Course.

In a community built on the business of lumber, eighteen holes were eventually carved out within 200 acres of forest covered land.

Through fluctuations in economy and interests, the club has continued, serving as a centre of its own community of enthusiasts.

In 2015 the club came under new ownership and, while respecting the past that they were also a part of, they have embraced changes to help the club perpetuate.

Sand Point’s General Manager and Director of Golf Operation Chris Bernard recently sat down with Flagstick.com at the Ottawa-Gatineau Golf Expo to share what lies ahead for the club in 2016 and what they have been working on through the off-season. 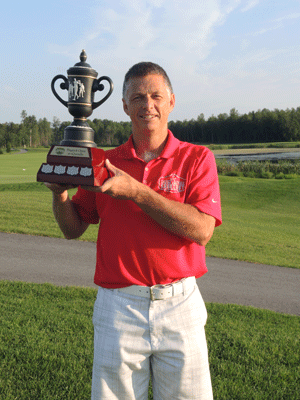 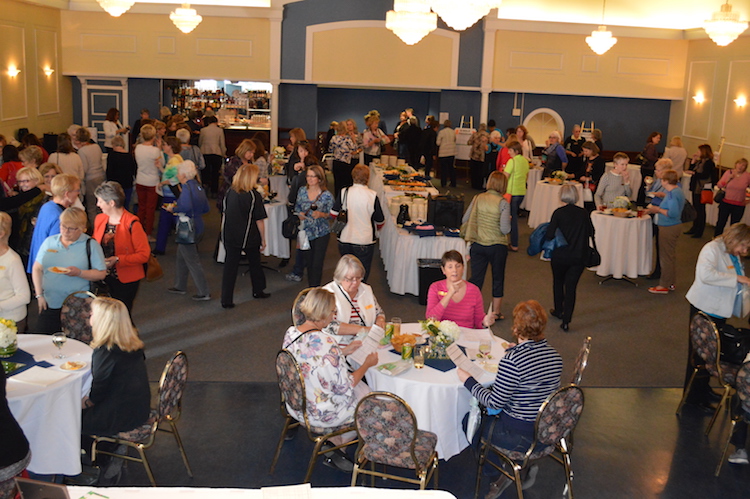 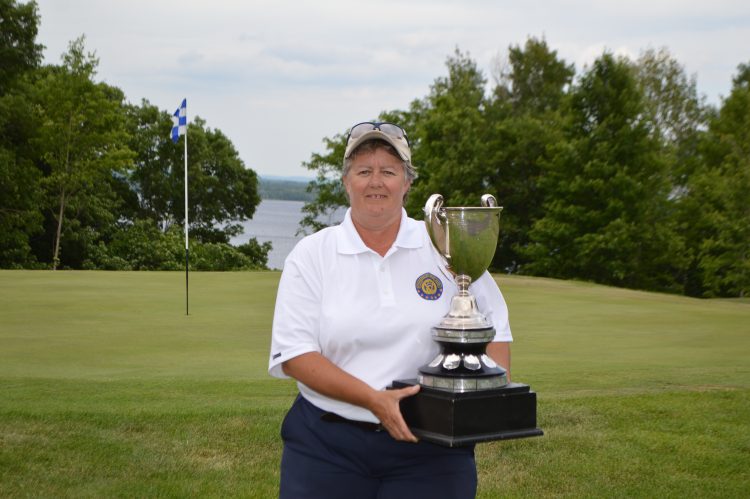