Few athletic shoes have reached the fame of the adidas Samba shoe.  With more than 35 million pairs sold worldwide it is no surprise to see the company bringing the flavour of the Samba to their golf shoe line-up.

It has taken 62 years to make the transition to the golf course but the SAMBA Golf Shoe will debut in the Spring of 2012, according to a recent announcement by the company.  The Samba first came to life in 1950 as a shoe that would allow soccer players to train on firm, icy turf but it progressed to becoming the preferred footwear by players of that sport all over the world.  Eventually the shoe line blended into a lifestyle product worn by people in malls and on the street.  It has clearly been a part of world culture with it’s massive appeal, both in volume and in the reach of it’s popularity across the globe.

“SAMBA has been widely loved around the world for decades,” said Bill Price, Vice President of adidas Golf Footwear. “It’s time to bring its timeless styling to the golf course.”

The footwear is offered in medium width and three colorways: Black/White /Gum, White/Black/Gum, and Satellite/White/ Gum- available at retail on March 1, 2012 Red/White/Gum will be released on May 1, 2012. 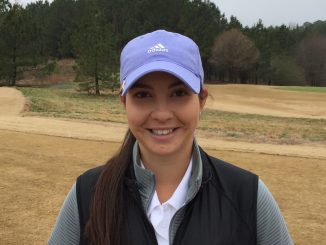 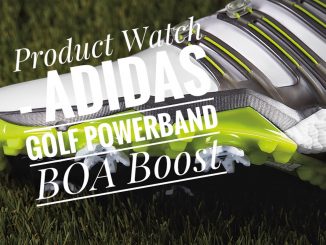 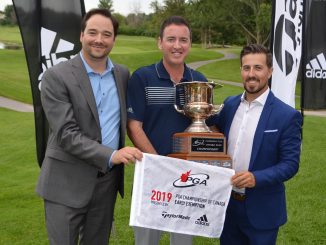