The original Ben Hogan PTx irons were a hit when they were introduced in 2016 and now a new enhanced version, the PTx PRO is being released.

The iconic Fort Worth, Texas-based brand say the new models are targeted at “discerning, serious golfers who demand performance.”

So how did they try to achieve that? By serving up a fairly traditionally shaped iron where all the bells and whistles of technology are tucked away inside. You know, elegant look on outside and game enhancement within.

The set is composed of two construction types, both using a forging progress with various steps.

The longer clubs (#4-#7 iron) are a hollow design with a forged 1025 carbon steel frame matched with an MS300 steel face, also forged. To enhance this tungsten weights have been placed internally to modify launch angles for greater effectiveness.

In the short irons (#8-PW) more emphasis has been placed on a lower ball flight, necessitating the use of lighter Titanium inserts

“PTx PRO irons set a new standard for performance. Each iron head was designed and constructed independently using three separate pieces, different materials, and a multi-step co-forging process. It’s complicated and expensive, but it’s the only way we could engineer the performance we wanted from this special set of irons. We think PTx PRO are the irons Mr. Hogan would have made himself had he had access to today’s technology,” said Scott White, President CEO, Ben Hogan Golf Equipment Company.

Other touches on the PTx PRO irons include milled scoring lines and an enhanced V-SOLE for better turf interaction.

Adds White, “We took our time developing the PTx PRO irons. We wanted to make sure these irons looked as good as they perform. The head size, top line thickness, face geometry … really every angle on the club head … was designed, reviewed, tested and tweaked multiple times. That process is consistent with how we run our Company. We don’t rush any product to market, because we are extremely aware of Mr. Hogan’s exceptionally high standards. As we continue to expand our forged irons and wedge offerings and enter new product categories such as our recent introduction of Ben Hogan Precision Milled Forged putters, we think Ben Hogan would be proud.”

PTx PRO iron sets will be offered in 5, 6, and – piece sets, direct from the company. 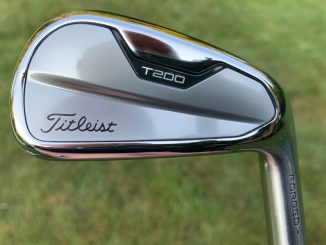 Early Look: Titleist Prepares To Release New T-Series and U-505 To The General Public 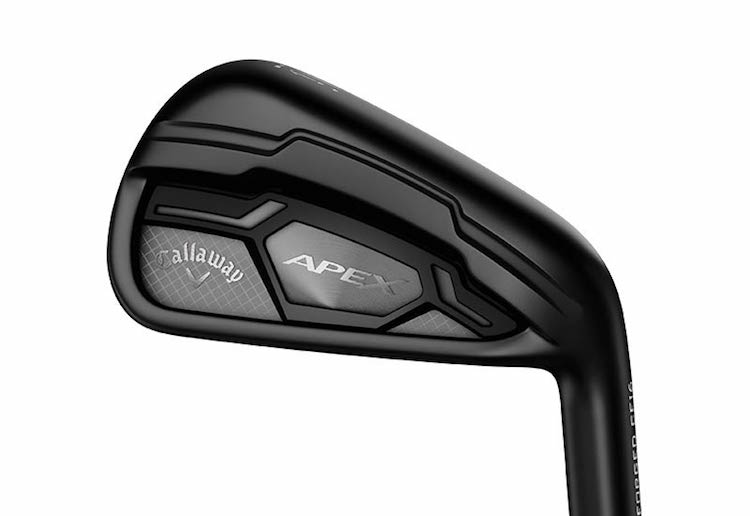 1st Look: Callaway Apex Irons Go To The Dark Side 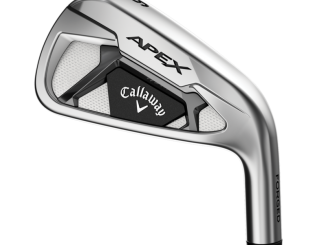