Who better to reveal the new PING G driver than to see it being hit by staffer Bubba Watson? His custom pink headed version, of course.

As the two-time Masters Champion prepares for the Hyundai Tournament of Champions this week in Hawaii, Watson demonstrated how he can strike the new driver design off the deck in a video he posted to his Twitter feed. 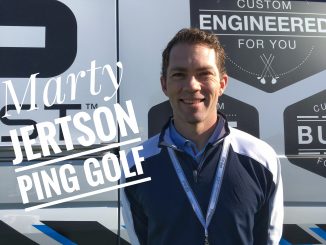 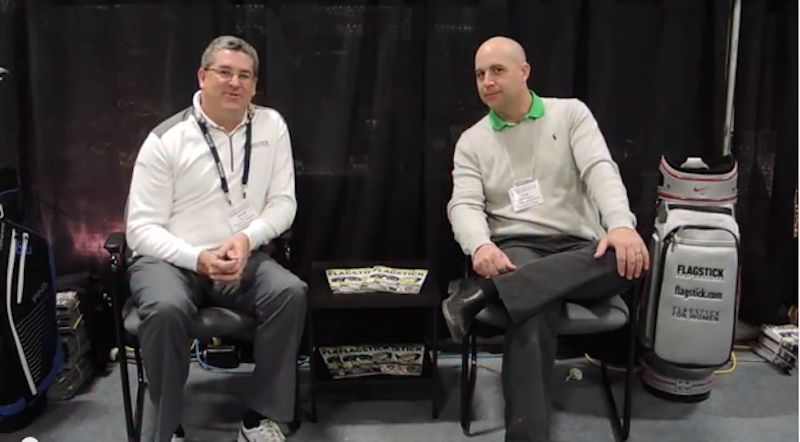 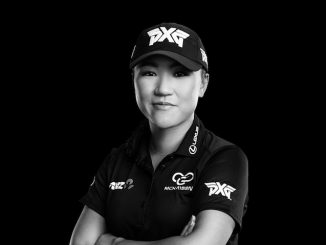 Lydia Ko Signs On With PXG