Just off the wire:

The Board of Directors, led by Tony Thornley and a search committee comprised of independent directors, along with Spencer Stuart, a leading global executive search firm, conducted an extensive search that included a review of over 50 candidates including a number with golf industry experience. “After a very thorough search, we believe that we have selected the ideal candidate to lead us through the next chapter at Callaway,” commented Ronald S. Beard, Chairman of the Board of Directors. “Chip has extensive knowledge of all facets of the golf business, particularly in the sales and marketing area, and has a real passion for the game of golf.  Chip also has great relationships with customers and others in the golf industry and he has done a great job turning around and leading Adams Golf.  We believe he is the right leader to entrust with our valuable brands and the Board looks forward to working with him to restore profitability and increase shareholder value.”

“After having had the opportunity to serve as CEO during this transition period, I am certain we have selected the right candidate,” added Tony Thornley. “Chip has the right mix of leadership skills and experience to complement the Company’s two main strengths, namely its people and its leading golf club and golf ball technology. I believe that he has the insight and ability to build upon these strengths and have an immediate impact upon the Company and its recovery.”

“The Board is very grateful to Tony Thornley for his dedicated stewardship during this transition period,” continued Mr. Beard.  “Having such a strong and effective leader during the transition enabled the Board to take the necessary time to conduct a thorough search and find the right successor.”

Mr. Brewer has been with Adams Golf since 1998 and has served as its President and Chief Executive Officer since 2002.  Mr. Brewer has an undergraduate degree in economics from the College of William and Mary and has an MBA degree from Harvard University. Mr. Brewer has a low single digit handicap and is a member of the Pine Valley Golf Club. Mr. Brewer and his family will be relocating to the San Diego area.

“Having been around golf my entire life, I know Callaway and its products very well and I am very excited about joining such an iconic company and being part of its great heritage,” commented Mr. Brewer.  “There is a lot of opportunity ahead for Callaway and I look forward to working with the Board and senior management team to build upon the strength of its brands to restore profitability and increase shareholder value.” 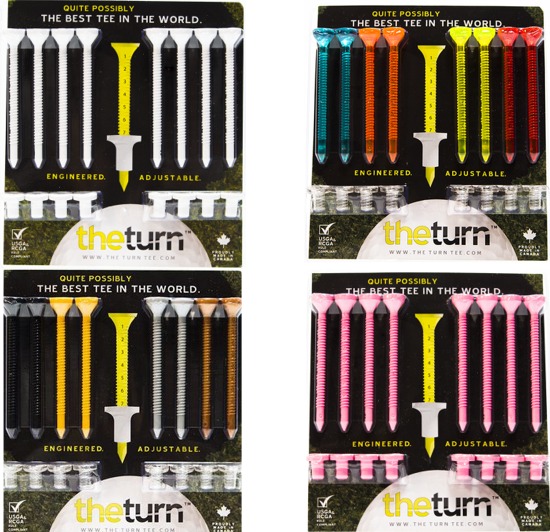 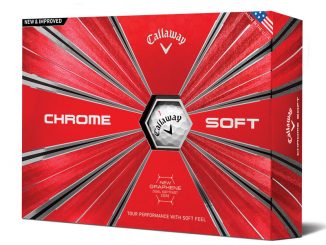