(Ed. Note)  In 2013 Don Irving of Artisan Golf achieved the rare designation of TrackMan Master after submitting a thesis paper on the results of a study he complete using TrackMan radar-based launch monitor technology for analysis.  The subject was the effect of driver lengths and the performance of golfers.  The following is a short summary of the lengthy and involved detailed study.

Before beginning the driver length study there were several questions the answers to which I hoped would become clear.  The main questions were:

What is the effect of club length on club head speed?

What is the effect of club length on smash factor?

What is the effect of club length on distance?

What is the effect of club lengths on dispersion/accuracy?

The results of the study have led to the following conclusions:

Question 1 — What is the effect of club length on clubhead speed?

Question 2 — What is the effect of club length on smash factor?

Without a doubt the majority of the test participants had better contact with shorter drivers.

Question 3 — What is the effect of club length on distance?

From the Summary Tables for each of the four categories, we can see that some handicap groups gained distance with a 46” driver over a 43” driver, while others lost distance.  While some individual golfers had very significant gains with a longer driver there were others that had significant losses with a 46” driver versus a 43” driver.  On average the highest net yardage gain among the four handicap groups was in the 16-23 handicap group with an increase of 8.85 yards for 55.6% of the group.

From the data collected, I would conclude that although longer drivers tend to produce more clubhead speed, they do not produce significantly longer drives.

Question 4 — What is the effect of club lengths on dispersion/accuracy?

The 0-15 handicap golfers (a combination of the 0-8 and 9-15 groups) had better dispersion patterns with the shorter drivers.  In this range zero per cent did best with a 46” driver.  In the 16-32 (a combination of the 16-23 and 24-32 groups) handicap range most did better with a short driver, but there were a few participants who did better with a 46” driver.

If we look at a combination of driver distance compared to dispersion, I would conclude that when fitting for driver length, the number one priority should be dispersion.  There was simply not enough distance loss using shorter drivers to warrant fitting someone to a longer driver simply to pick up a few extra yards.  The difference in distance between a shorter driver and a longer driver is often not that great.  The study clearly indicates that each golfer is unique and should be uniquely fitted for driver length and that a thorough driver length fitting is an absolute must.  From a fitting perspective, the fitter should not be afraid to go shorter with drivers.  Fit the golfer firstly to the length that gives him or her the most control, secondly fit the golfer to a length at which he or she is comfortable and confident.  The distance will take care of itself.

The data for best distance was taken directly from the TPS software and was taken as “total” distance.

In this category, distance and dispersion were the factors used to determine the best result.  In this category, golfers were asked for their input where they lost some distance with a shorter club but had better accuracy.  Based on the raw data and the golfer’s input the best overall length was selected.  The results are below:

I’m sure you’ll find these results something to consider when you are looking to get fit for your next driver.

To find out more about Don Irving or to contact him you can visit the Artisan Golf website here. His TrackMan Masters thesis can be read in full on the TrackMan website at this link. 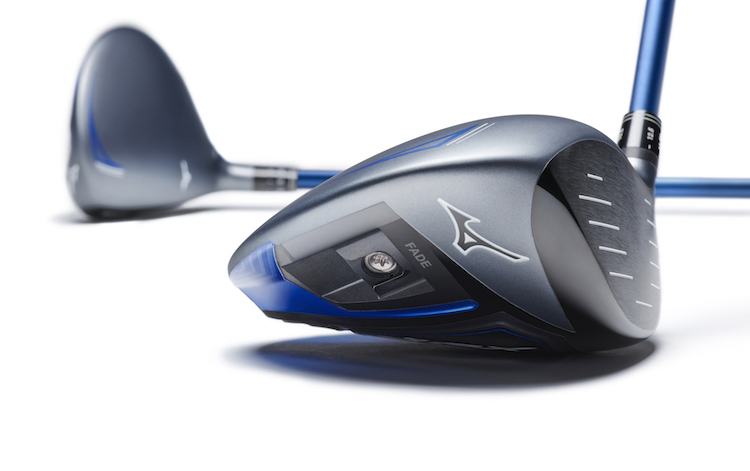 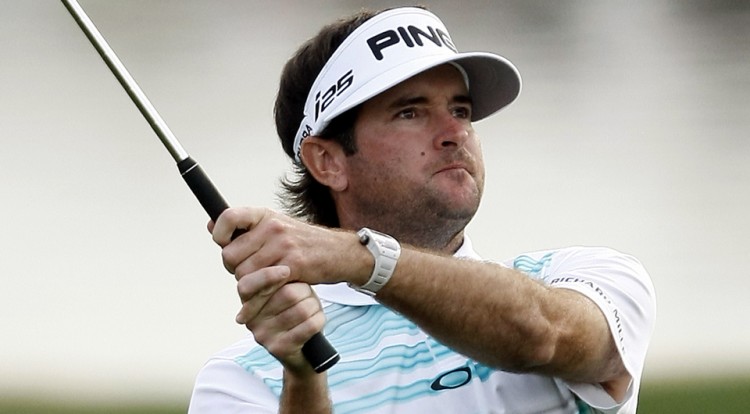