At many golf clubs around the world, the wearing of denim material is frowned upon. Of course, nobody would ever think of it applying to golf shoes.

Nike and Jordan Brand Golf have taken a little shot at the “dress codes” with their new “No Denim Allowed” shoes. The designs cross over through a number of models including the Air Jordan XI Low Golf, the Nike Air Max 1 Golf, the Nike React Vapor 2, the Nike Roshe G, the Nike Tour Premiere and the Nike Air Zoom Victory Tour

Featuring denim accented uppers, the shoes also highlight Central Californian wildflowers in the sole and sockliner as a tribute to the 2019 U.S. Open being played at Pebble Beach. 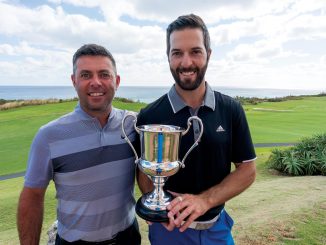 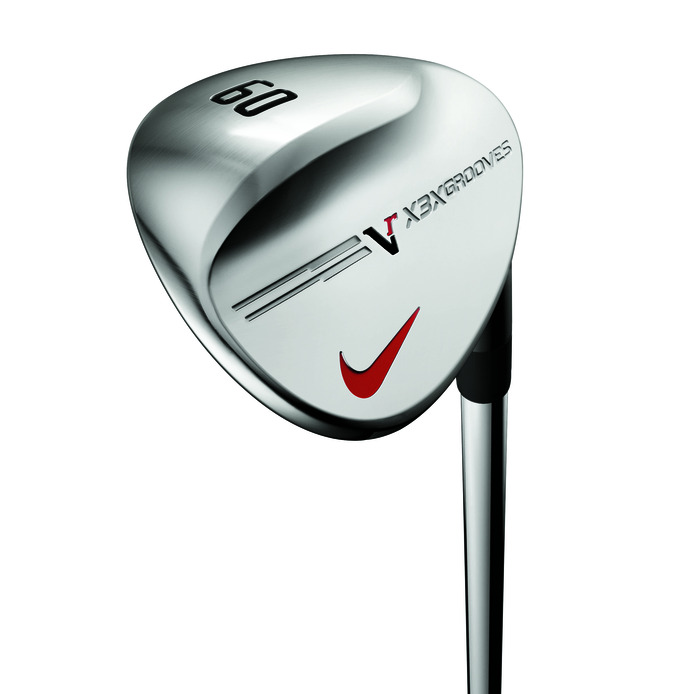 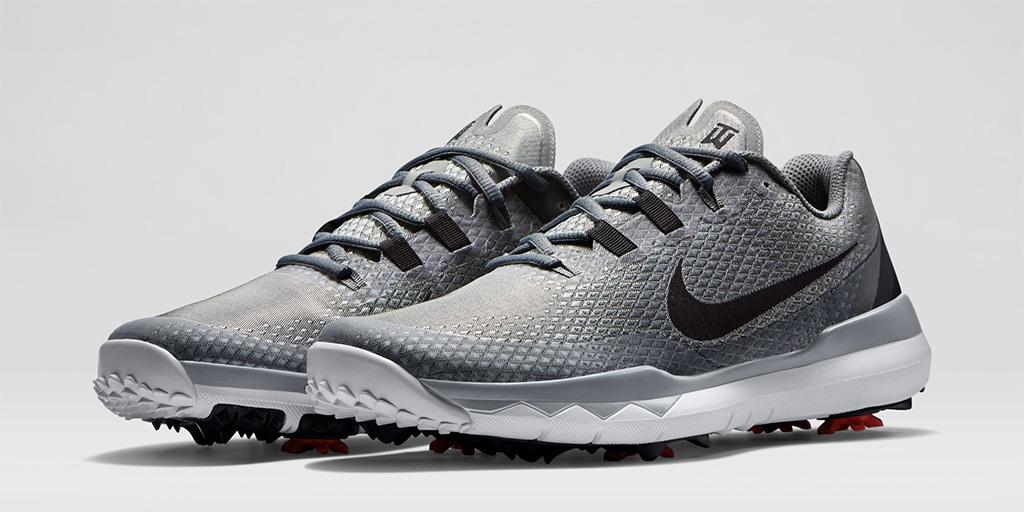