There is not a week that goes by where the commentators on the networks are not talking about how far the players are driving the ball.  It seems that distance has become an obsession in the golfing world.  As many of you know, I am not a huge fan of focusing on distance.  The number one rule for drivers is “keep the ball in play”.  On the tour, if a drive is off the mark, these guys can usually recover from an errant drive without too much damage.  Whether they are trying to escape from heavy rough, a fairway bunker or hit a high draw over a towering tree, they seem to be able to find a way to escape with par or at worst a bogey.  However, for the average golfer this is generally not the case.  An errant tee shot can often lead to a double or even a triple bogey.  So, I think keeping the tee shot in play is the number one priority.  Accuracy, accuracy, accuracy.

However, for the majority of golfers, those whose drives fall in the 150-250 yard range, you need to be able to maximize your distance off the tee.  To do this, you must understand the dynamics of the swing and what is occurring as the clubhead meets the ball at impact.  In this article, I am going to give an example of two golfers who have exactly the same swing speed, but who achieve vastly different outcomes with their driver.  There is no doubt that clubhead speed is the primary factor in creating distance, but we must also look at spin rates, angle of attack, launch angle, impact location, and club path to fully understand how to maximize distance.  I will examine these parameters and explain how they affect ball flight and therefore distance as well in the last part of the article.

So let us look at two golfers who both have a clubhead speed of 90 mph.  Golfer “A” swings down on the ball at impact.  His angle of attack is -5 degrees.  This means that if we take the horizon as a reference, his clubhead is approaching the ball at a slight downward angle of 5 degrees.  The combination of his clubhead speed and his angle of attack would create a launch angle of approximately 11.1 degrees and a spin rate of 3689 rpm’s.  This combination would result in a carry distance of 191 yards and on an average fairway, would roll out to about 215 yards.

Now let’s look at Golfer “B”, who has an attack angle of +5 degrees.  So at impact the clubhead is travelling upwards at a 5 degree angle relative to the horizon.  The launch angle would change to approximately 16.4 degrees and the spin rate on the ball would drop to 2633 rpm’s.  This combination would yield a carry distance of 214 yards and a total distance of 239 yards.  You can easily see that Golfer “B” has out hit Golfer “A” by 24 yards by having a better attack angle, even though they both have identical clubhead speed.  If you want to increase your driving distance it is imperative that your attack angle for the driver be positive.

Even though attack angle is the most important factor in increasing driver distance, there are other factors that can have a major impact on distance.  One of these is ball impact position on the face of the driver.  If you are hitting away from the sweet spot on the face, your distance can be dramatically affected.   For example, the difference in club head speed from heel to toe can vary as much as 10 mph.  If you are hitting toward the heel you are hitting with less clubhead speed as well it is a much less solid hit.  If you are too far off the toe, you may be gaining some clubhead speed but the purity of the hit is very low and you will lose distance.  So for best results, try to get your impact position as centered as possible or slightly toward the toe.  To get an idea of where you are typically impacting the ball, get some foot powder and lightly spray it on the face of your club.  This will show you impact position, without affecting launch angles or spin rates.

Although there are several design characteristics for any given driver that affect the golfer’s ability to hit longer straighter shots , I would like to focus on one in particular  that needs to be understood and is so very often overlooked .  That is face angle.  Simply put, face angle is the direction the face is pointing at address relative to the target.  There are three possibilities.  One, it is square to the target, meaning the face angle is 0 degrees.  Two, it is open to the target, i.e., points to the right for a right handed golfer.  Three, it is closed to the target, meaning it is pointing left of the target for a right handed golfer.  It is absolutely essential that the face angle and a golfer’s tendencies is the correct match.  If you are a golfer who pushes the ball having a driver with an open face angle can make hitting a straight drive next to impossible and conversely if you tend to pull the ball a driver with a closed face angle can drive you crazy.  Face angle is extremely important, so make sure you are fitted to the one that is best for your swing dynamics and you will enjoy longer straighter shots. 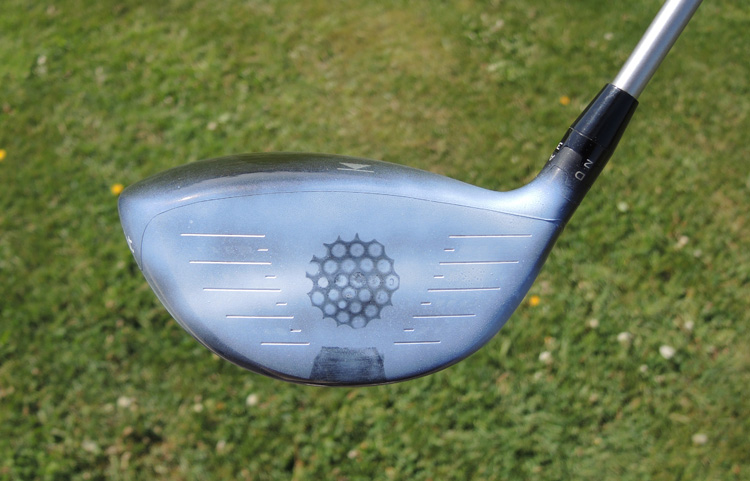 Driven – Finding The Best Driver To Suit You. A Buyer’s Guide 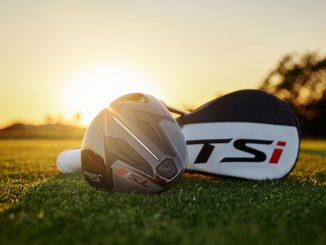 The Next Generation of Titleist “Tour Speed” Drivers On Way 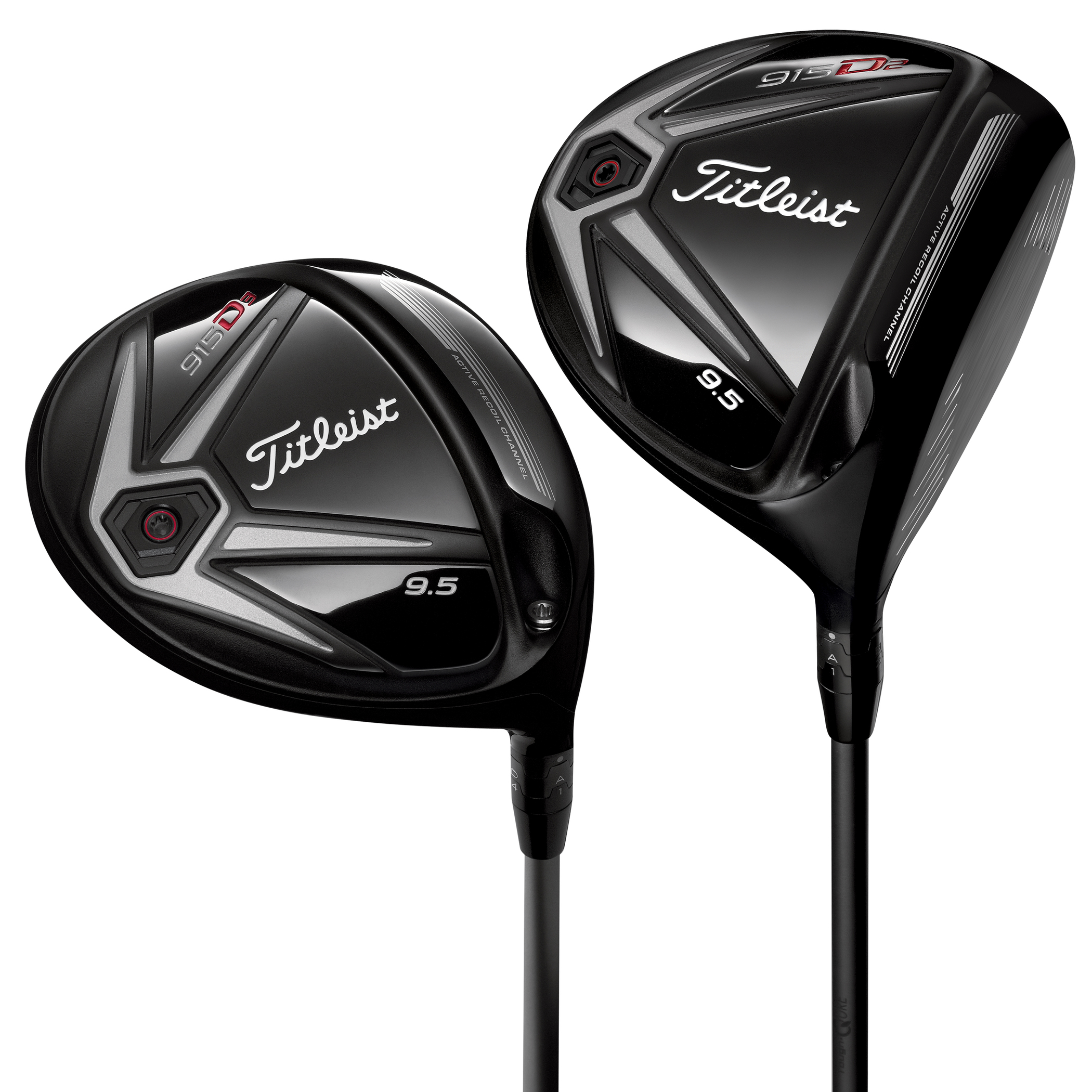 Titleist 915 Drivers Making Up For Your Weaknesses