Since Donald Trump swallowed up the iconic (Trump) Turnberry Resort in Scotland last summer we’ve heard whispers about the proposed changes he planned to make on his new Ayrshire property.

Most notable has been the discussion about the refurbishments to be made on the Ailsa Course, the layout well known as a site in the Open Championship rota and regarded as one of the best in the world.

The details are finally known and presented in a video (see below.).

Many were very wary about what Trump would do to the course but it appears Tom Mackenzie and Martin Ebert are looked to the past for inspiration in their redesign.

Take a look and note the par three holes that will now take place within the first eleven of the course.  Pretty spectacular.

The Emergence of Scotland’s Next Golf Destination 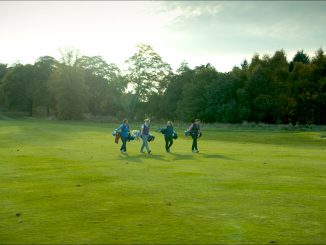