Today is the day 85 of the best golfers from 73 flights (winners and ties) will battle for the 2015 World Am Championship at the Dye Club at Barefoot Resort. These are the best golfers of the week who separated themselves from the rest of us (3,400 golfers) who played to their handicap, or better, everyday. As any amateur golfers knows, this is not an easy thing to do. If you’re a single digit handicap, when was the last time you broke 80 three days in a row? That’s what the winner of my flight did. Congratulations to him and all the other flight winners who earned the right to play today. In addition, every flight winner receives a $600 TaylorMade Gift Card and trophy. Actually, there are TaylorMade gift cards and trophies for the top 5 finishers in each flight – a nice touch from the organizers of the World Am.

I had a chance to talk to a flight winner last night at the final 19th Hole party who was all smiles after being told he emerged victorious. For a 62-year old business owner from Augusta, Georgia, this was his “Masters” moment in his golf career. “I didn’t expect to win my flight but I played well all three days, something you have to do here,” he said modestly. “I’m looking forward to tomorrow’s final round. The Dye Course at Barefoot is one of the toughest courses in Myrtle Beach so whoever wins will have to play really well. Hopefully I’ll be that person.”

Yesterday I played my final round at the Arrowhead Country Club (www.arrowheadcc.com), a 27-hole, Raymond Floyd Signature Course, designed in collaboration with architect Tom Jackson. This was not my first Arrowhead outing as it was my opening round in last year’s tournament. Given the flight I was in a year ago, I had to play from the back tees on a very wet golf course. 6,700 yards felt like 7,700 yards. Every hole appeared narrow off the tee and I seemed to find all of the hidden water hazards that unexpectedly jut out into the fairways. For this reason, I wasn’t overly excited about playing my final round at Arrowhead this year. Fortunately my flight was able to play from the much more manageable white tees (6,300 yards) resulting in an enjoyable Arrowhead experience. I welcomed the shorter yardage as the course didn’t seem as tight from tee to green. I think that explains why I had my lowest score of the week, leaving me firmly entrenched in the middle of the pack among my fellow competitors at the conclusion of tournament.

Like my two previous experiences, I had a great time playing and competing in the 2015 World Am Championship. Hats off and congratulations to Tournament Director Jeff Monday and his team from Myrtle Beach Holiday who do such an incredible job organizing the event every year for the 3,000 of us who would love to say they are this year’s World Am winner. I’ll be back again next year. I’ve already marked August 29 – September 2, 2016 in my calendar. As, I’ve said before, if you want to put your game to the ultimate test and meet fellow golfers who love the game as much as you do, be sure to sign up for the World Amatuer Golf Championship in 2016.

For more information about the World Am and the other golf tournaments Myrtle Beach Holiday runs, including the upcoming Myrtle Beach Fall Classic November 15-19, check out www.myrtlebeachgolfevents.com or call 1-800-833-8798. 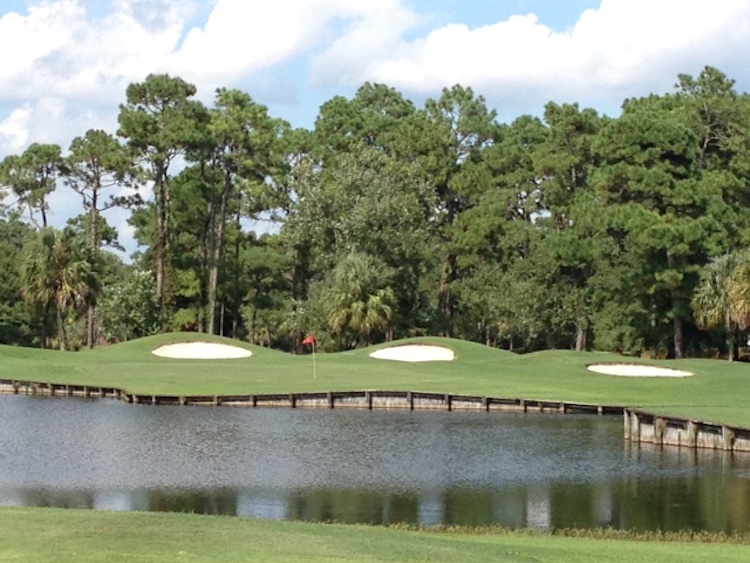 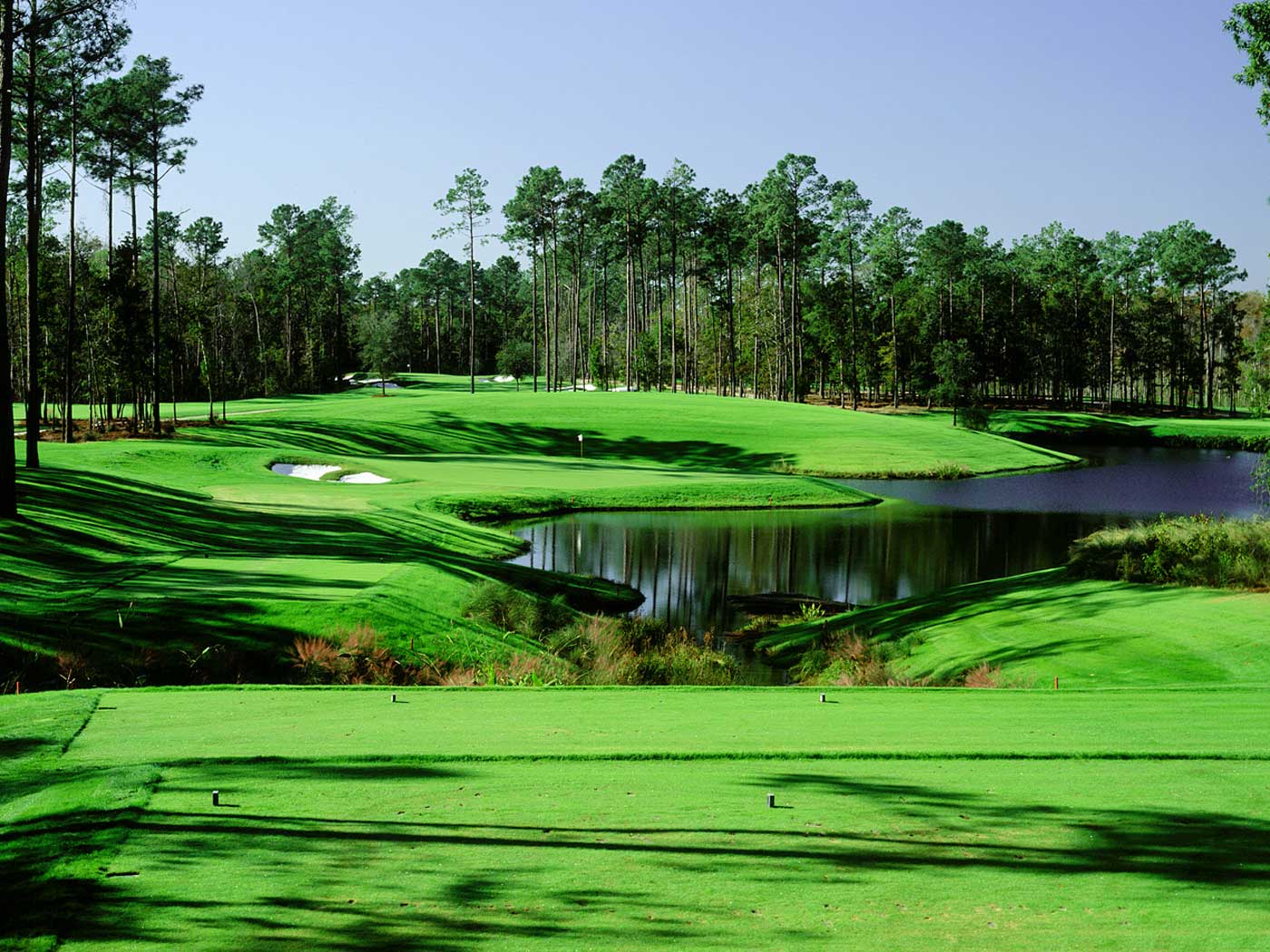 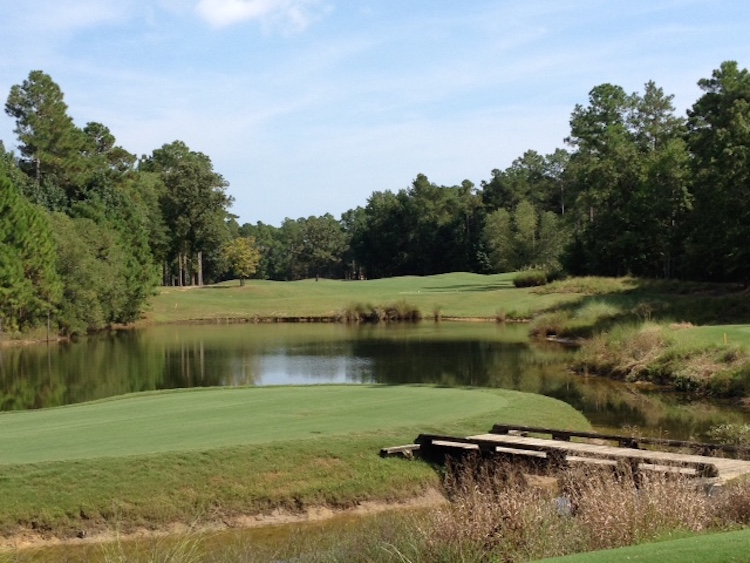