The St. Andrews Golf Festival, golf’s first-ever organised celebration, will take place between March 28-April 1st in this historic town where golf has been played for over 600 years.

The creative Festival, which hopes to attract international visitors, has an impressive schedule of events, exhibitions, tours, lectures, films and skills competitions planned for the launch of this five-day extravaganza.  The First Minister of Scotland, Alex Salmond, affirmed his support of the endeavor by stating that: “St. Andrews is celebrated worldwide as the Home of Golf and it is apt the world’s first-ever Festival of Golf is happening in this ancient sporting town. The St. Andrews Golf Festival aims to not only raise the profile of St. Andrews and Scotland worldwide but also improve tourism and business revenue regionally, nationally and internationally. With a rich itinerary of events, the St. Andrews Golf Festival will hopefully grow in stature to become a well received fixture in Scotland’s calendar.  I offer my warm support and all the very best for a successful Festival.”

Exhibitions to showcase the history of the game and some of golf’s most distinguished champions will be held at the St Andrews Golf Hotel and the Best Western Scores Hotel in St. Andrews and will include tributes to:  Old Tom Morris, Bobby Jones, Seve Ballesteros, the History of Golf in St. Andrews, Keepers of the Green, the Ryder Cup, Womens Golf and much more.

Speaking at the end of January, Richard Wax, Chairman of the Festival, said, ‘we are very grateful to the First Minister for his support. The Festival is a world first and I am delighted that First Minister has been able to show his support for our initiative in this way. We are also very grateful to the town’s associations including the St Andrews Partnership, the Hotel and Guest House Association, the Links Trust and the many other businesses involved with the Festival. The advice, support and direction of the regional and national bodies including Fife Council, EventScotland and VisitScotland have been simply superb. Our aim is to encourage tourists to St Andrews earlier in the season and to raise revenue for local businesses. To date our story has reached over 24 million people and we hope that the global appetite for our story will see the Festival grow year after year.’

Speakers at the Festival include David Joy (on Old Tom Morris and the golfers of his era), David Hamilton (on artisan golf), Lewine Mair (on the History of Womens Golf), Mungo Park (on Willie Park Snr), Steven Reid (on Bobby Jones) plus book signing by authors Ivan Morris, John Hagen, David Hurdie, and Henry Lord. There are also art galleries by Graeme Baxter, Richard Chorley, Harold Riley, Joe Austen, Hugh Dodd and David Joy.  There will be golf films played at venues across St Andrews including at the exhibitions plus an exclusive viewing of unseen footage from the outtakes of the BBC film on Seve Ballesteros, which will be introduced by the producer and director of the programme, Jo McCusker.

There will be lots of daily activities including: a golf tour around St Andrews golf spots by Mr Jimmy Bone (aka Old Tom’s caddy in the theatre production of Old Tom Morris); putting competitions on the Links Trust putting green for charity; hickory golf; guided walks around the historic sites of St Andrews by a Blue Badge tourist guide; golf simulators and charity fundraising for the Seve Ballesteros Foundation.

All exhibitions, exclusive talks, book signings and gala night events are free for everyone.

The Festival line up is constantly growing and further ideas include “Street Golf” in the historic lanes of St. Andrews to re-enact the game of Sillybodkins that was played during Old Tom’s day with sticks and old corks.

For a listing of Festival events, visit www.standrewsgolffestival.com.  The schedule is continually updated with additional activities that will interest golfers and non-golfers of all ages. 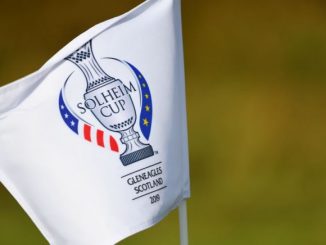 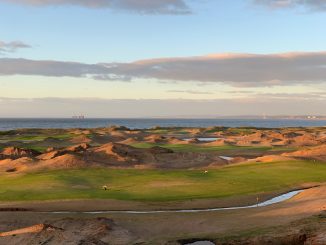 Construction of Dumbarnie Links Near St Andrews, Scotland Ahead of Schedule 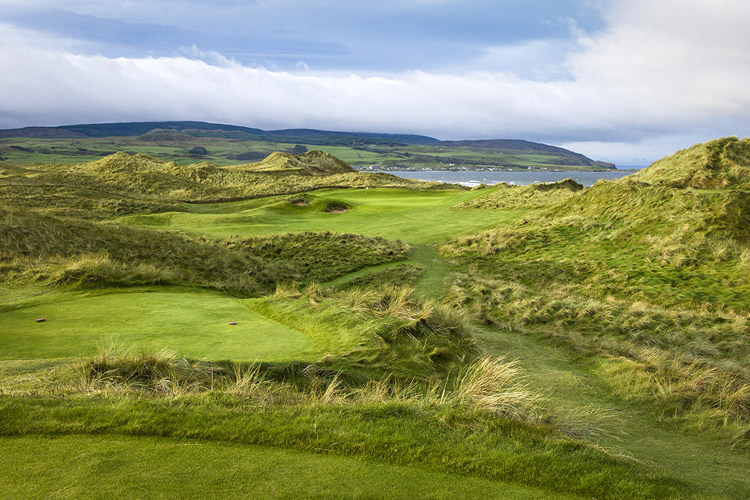 The Emergence of Scotland’s Next Golf Destination