No summary of golf in West Virginia can start any other place than with The Greenbrier Resort, renowned by more than a two centuries of visitors as one of the supreme places in the world to get away.

11,000 Acres Of Glory
It’s almost shocking when you hear the staff at the Greenbrier call the place “America’s Resort” since 1778.  It may initially seem like a marketing fabrication but when you delve into the history of the place it rings true.  Located in White Sulphur Springs, this National Historic Landmark can rightfully claim 240 years of guest-welcoming experience.

The stunning architecture of the resort and its immense size, with 710 rooms, is a sight to behold. From the air it is a snow-white bastion in the leafy green West Virginia landscape, spreading out over 11,000 acres. Within the multiple accommodation choices there are some 33 suites along with 96 guest and estate houses. Cottages have been part of the Greenbrier story since the beginning.

Greenbrier owes its creation to the hot springs that are the origin of the town’s name. In fact, Greenbrier was known as White Sulphur Springs for its first 125 years. Prominent citizens would make the trek to the mountain village in early days, a sometimes-harrowing adventure along the dirt roadways. Many built cottages in rows that still exist today. Eventually a hotel was erected in 1858 with The Greenbrier Hotel (which makes up the central part of the Greenbrier Resort today) added in 1913.

Along the years the Greenbrier has had a varied story but through it all it remained a treasure appreciated by even the wealthiest of clientele. During the 20th century it has served (at various times, mostly near the time of Word War II) as a hospital, bomb shelter, and even an internment camp.

When Sam Snead left the PGA Tour full-time in 1948 and took up residence as the golf professional at The Greenbrier, it was the start of an era where the place became world renowned as a golf resort.

Before Snead’s arrival, the resort already possessed a fabulously charming golf course in the form of the TPC Old White course, a stunning 1914 Charles Blair MacDonald design.  Featuring wide fairways, huge ancient trees and breathtaking mountain vistas it is the kind of place where your golf scores seem secondary to the experience.  Jack Nicklaus bravely renovated Old White in preparation for the 1979 Ryder Cup, which was successful in updating it to a more modern design standard while maintaining its inherent charm.

By the time Sam Snead passed in 2002, still the golf professional emeritus for the resort, the Greenbrier had also added two more courses to the Old White, the Bob Cupp designed Meadows course (a redesigned version of their old Lakeside course) and the Greenbrier Course (a 1978 Jack Nicklaus design).

The Greenbrier Course will re-open this Spring after a major renovation led by Phil Mickelson and his design team. A Greenbrier Ambassador, Mickelson’s work will see major changes on ten holes.

Ultimately the courses will once again be a magical trio that, when combined with the fabulous resort amenities, makes the Greenbrier a must visit for any West Virginia golf traveler.

And if that was not enough, ground was broken in 2015 for the new MountainTop course, featuring the design contributions of the late Arnold Palmer, along with Jack Nicklaus, Gary Player and Lee Trevino. The project was delayed by the 2016 flood and a new completion date has yet to be announced. Even so, Greenbrier owner Jim Justice, who also happens to be the state’s Governor, is determined to complete the project. It will be just another significant addition to a resort bursting with amenities. 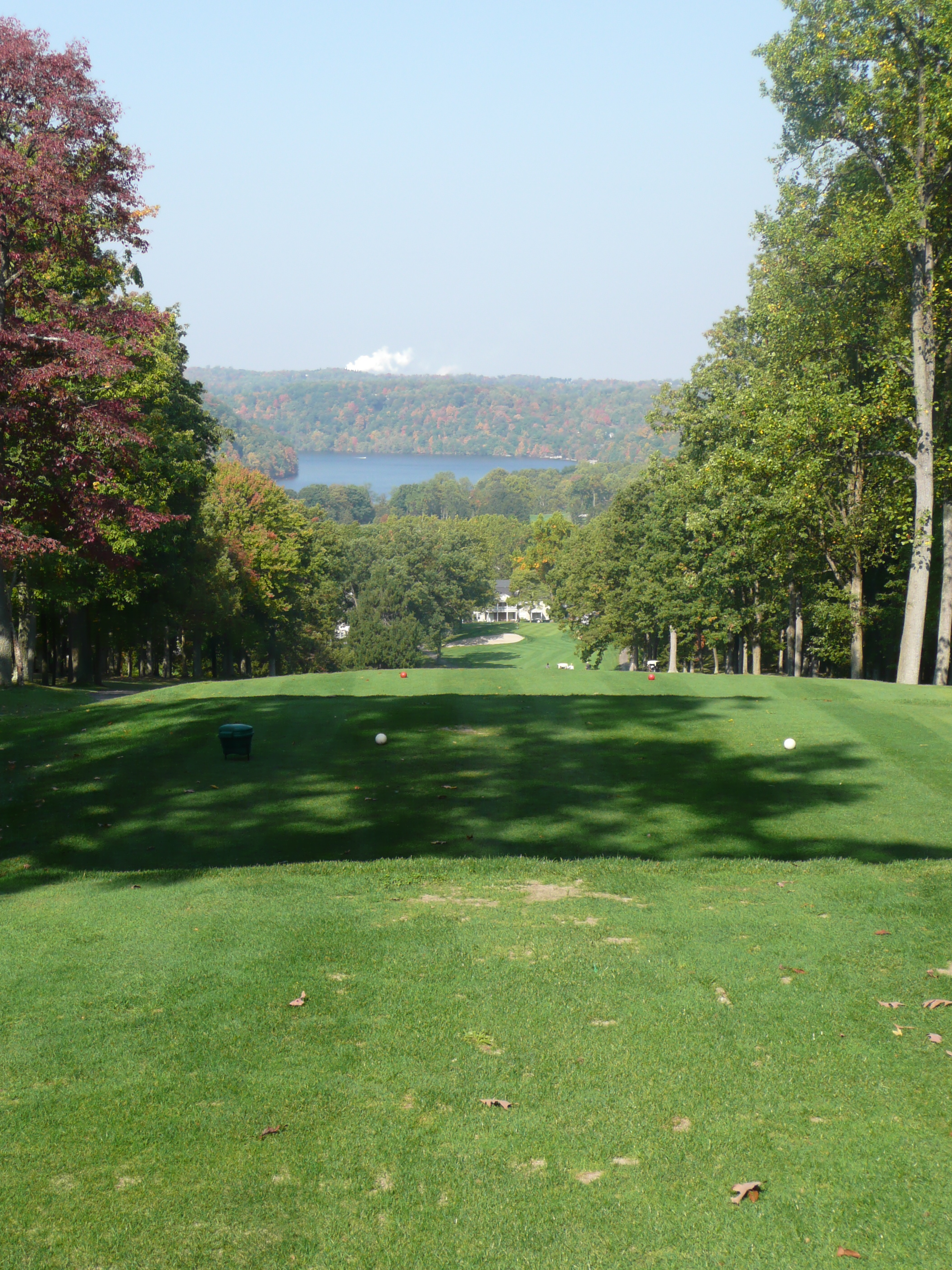