LAS VEGAS, NV  — The Major Series of Putting (MSOP) Championships will once again return to Las Vegas this year with more events, bigger purses, and larger than life personalities. Responding to the demand from players globally, MSOP ran events at golf clubs and locations across North America and internationally reaching as far as New Zealand, sending over 500 people directly to Las Vegas. The Championships will host a total of 14 events over seven days, notably five main events – Stroke Play Championship, Turbo Singles 1 & 2, Team Championship and new to this year, an exclusive Ranking Race Showdown.

“We’re so excited to kick off the 2019 Championships,” said President & General Manager Guillaume Béland. “It is easy to see the demand for MSOP growing not only in North America, but around the world.  We had 12 countries represented last year and we continued our global expansion this year. We have enhanced the MSOP experience by hosting leagues and direct qualifiers in more markets. In a few weeks time, the third annual MSOP Championships will begin with more events, more players and more money on the line, and we can’t wait to see what happens”.

A new addition to the 2019 Championships will be the first ever MSOP Virtual Reality Putting Tournament. Players will have the chance to play the 2017 iconic Stadium course and compete for daily prizes as well as the chance to be partnered with Fox Sports reporter and host, Holly Sonders in the Team Championship Event taking place October 19th and 20th.

Kicking off the 2019 MSOP Championships will be the first ever Ranking Race Showdown Event; where the top 20-ranked players from the MSOP Tour will gain exclusive entry into an invitational event with a guaranteed purse.

MSOP’s main event, the Stroke Play Championship will once again offer 100 players the chance to battle for their share of the $125,000 prize purse.

2018 Stroke Play Champion Aaron Crawford will return this year to the MSOP Stadium to try to defend his title and secure his share of the $125,000 purse. In 2018, Crawford from Calgary, Alberta took home the Stroke Play, Mini Turbo #2 and Mini Turbo #3 much coveted winners’ belts, which led him to the title of MSOP Putter Of The Year.

“It is always a great time heading to Vegas to compete in the MSOP Championships,” said Crawford. “I’ve said this before, but they really know how to run a great event. From the operations, to the stadium build, to the jumbotron, and the nationwide Tour, MSOP knows what they are doing and I am looking forward to October 14th.”

Continuing the momentum after last year’s launch of the Tour, MSOP expanded its operations to a total of 20 cities. The Tour serves as a qualifier system to the Championships, creating a play-your-way to Vegas pathway. In addition to the Tour, MSOP also launched several weekly putting leagues across North America.

The Tour enables anyone who enjoys golf to compete and feel like a pro. Whether someone is a professional or casual golfer – anyone can take part in an MSOP qualifier and make it to the Championships to compete for pro-style cash purses.

“MSOP is headed in the right direction,” said Béland. “We are excited to see what the 2019 Championships bring and take that momentum into the 2020 season.”

For more insight on Aaron Crawford, listen to his interview from earlier this year on the Flagstick.com TeeTalk Podcast. His interview begins around the 19:00 minute mark. 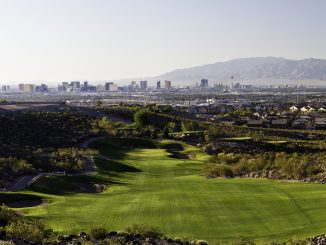 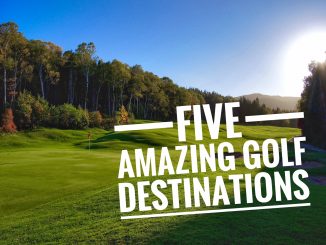 5 Great Golf Destinations We Visited In 2016 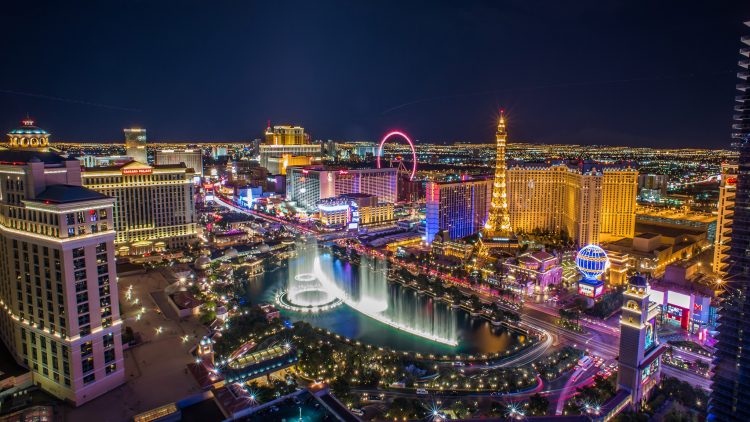