Pierre-Alexandre Bédard of Royal Québec prevailed in a spectacular final round on August 9th to be crowned champion of the Bromont Invitational, a tournament presented by Subaru and Soonma in collaboration with belairdirect.

After Mother Nature forced the postponement of a portion of the second round the day before, the golfers took to the greens of Golf Château-Bromont late in the morning to begin the final round.

Several competitors were neck and neck in the lead when Bédard invited himself to the party. He made an eagle on the 15th hole to take the lead at -12.

“At that moment, I still believed in my chances, but I knew it was going to take something special,” said the Chibougamau native. “I made a solid drive and, once on the green, an exceptional putt. It was one of the best shots I’ve ever made in my career, with a perfect timing, just when I needed it most!”

It was under the watchful eyes of Vaita Guillaume (Milby), Eric Flockhart (London) and Étienne Papineau (Pinegrove) that Bédard managed to capture the victory and avoid the sudden-death playoff.

“It put pressure on me, but I handled it well. I was kind of lucky on the 18th, but that’s part of the game and I’m happy to raise the trophy,” said the winner.

Tied for second, Étienne Papineau was the best amateur golfer in the competition.

Leading after the first round, Ciot increased her lead by 10 strokes after the second day of competition. A situation that gave her confidence.

“I challenged myself to try and beat the men’s score, so I kept that in mind all day. I played a fairly ordinary round today (Thursday), but that’s okay,” said Caroline Ciot.

On Thursday, she managed to stay at the top of the leaderboard with a 72, bringing her cumulative score to 207 (-9).

“I am very happy! I wanted to improve my overall score from last year, which was above par,” said the young woman who finished at +3 in 2020.

Sara-Maude Juneau (Lac Saint-Joseph) shot 73 in the third round and finished her week in second place with a total of 219 (+3), followed by Valérie Tanguay (Saint-Hyacinthe) at 222 (+6).

Meanwhile, Anne-Léa Lavoie continued on her momentum by being the most prolific amateur female player at Château-Bromont. The representative of the Lorette Golf Club finished fourth with a cumulative score of 225 (+9). Earlier this summer, Lavoie was crowned junior and juvenile champion in addition to winning the Junior Match Play Championship.

The Bromont Invitational, presented by Subaru and Soonma in collaboration with belairdirect, was in its 4th edition for women and 3rd for men. No less than 120 athletes took part in the competition this year.

The Golf Québec team is now heading to the Beaconsfield Golf Club where the Spring Open will be held on September 17. 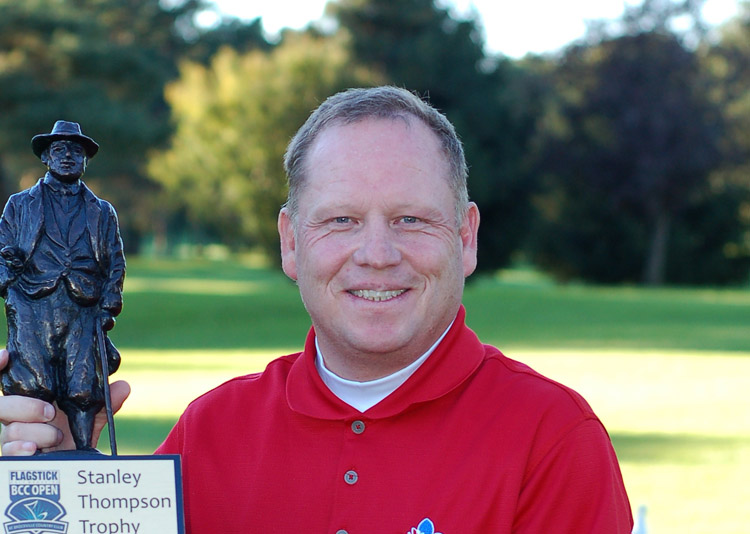 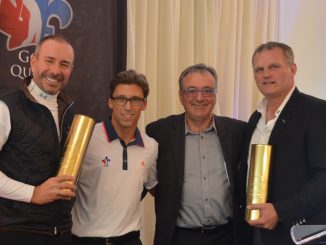 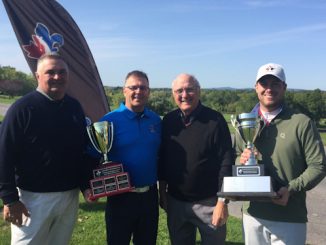