For the second year in a row, the Flagstick Open Amateur Championship, presented by Taylormade Canada and adidas Canada, will be postponed due to circumstances related to the COVID-19 pandemic.

Originally set to be played on May 22/23, the tournament will now move to it’s back-up date on June 26/27 at the eQuinelle Golf Club in Kemptville.

The decision was made as it appears that golf will not be allowed to open in the province until at least the end of the current Stay-At-Home order on May 20. The Tournament Committee wanted the talented field of 144 golfers to be able to have some time to prepare for competitive play so they decided that it was best to be proactive about the situation.

Tournament Director Jeff Bauder notified all competitors on May 8th of the decision, noting that it was expected by most players and they appreciated that a back-up date had already been planned for.

“Our goal is still to have a best in class tournament at eQuinelle,” said Bauder. We appreciate the continued support of the players and our tournament sponsors, TaylorMade Canada, and adidas Canada. We understand that the new date may not work for some players and we are respective of their decisions if they need to withdraw. Hopefully they can return to our field in 2022 and in the meantime, we are fortunate to have a strong waiting list, and some other players will now have an opportunity to take part. We look forward to seeing all of the golfers on June 26/27.” 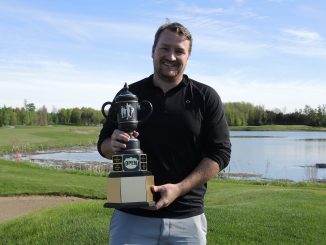 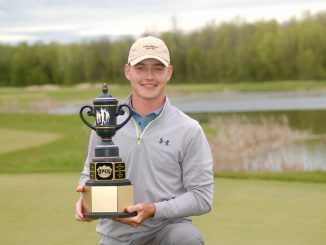