For the third year in a row, the team from the Pembroke Golf Club won the Gordon Cup. In the 92nd playing of the competition, the squad secured their 30th title on Sunday, September 12 in record fashion, besting their nearest competitors by a wide margin.

The winners established a 24-shot lead over the host course, Deep River GC, on day 1 and stretched that margin on day two to 44 shots over second place finishers, Renfrew Golf Club.

The 1796 total was a gross record for the championship that was founded in 1930.

Jonah O’Connor of the Renfrew Golf Club turned in the longest personal 36-hole total for the weekend, 68-72-140.

Luke Mohns of Pembroke Golf Club had the lowest single round of the weekend, a 67 on Day 1.

The best 12 scores for each team count toward the total each day. 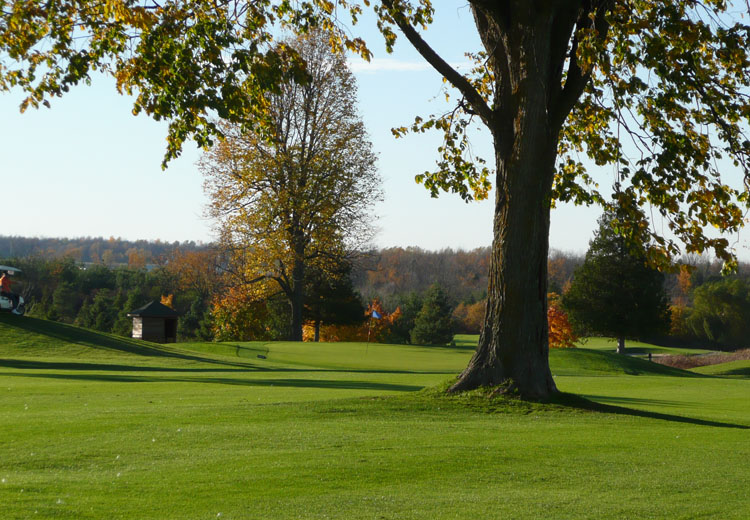 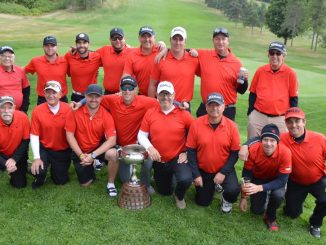