This week the Whistle Bear Golf Club in Cambridge, Ontario is carrying on their tradition of hosting big tournaments. The 99th Golf Ontario Junior Boys (U19) got underway with round one on Monday, and is scheduled to crown a winner on Thursday, July 29, after 72 holes of play.

The tournament has been a launch pad for golf careers of many players who have gone on to collegiate, amateur, and professional success at the highest levels of the game. Among those who have won the championship and ascended to the Korn Ferry Tour or PGA Tour include: David Morland IV, Mike Weir, Jon Mills, Derek Gillespie, and Albin Choi.

Choi, in fact, won the championship the very last time it was hosted at Whistle Bear, in 2009. Playing out of Caledon Woods, Choi posted rounds of 66-72-73-66 that week to earn the title. 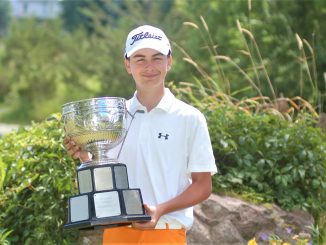 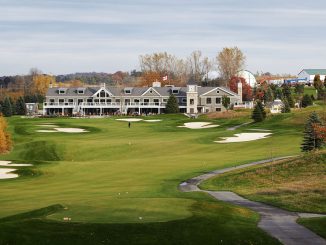