He came to Canada to win and Lee McCoy took little time in making it happen.

The 23 year-old posted a final round 66 (-6) to close out the field by eight strokes at the Freedom 55 Financial Open, the first event of the 2017 Mackenzie Tour – PGA TOUR Canada season.

It could be the start of a big season for the former University of Georgia star.

“This is certainly one of the most memorable weeks in my life,” said McCoy. “To play in front of a crowd and with this many good players is certainly special. I knew nobody was going to lay down out there, and to get away by as many as I did was something I could have never predicted.”

McCoy made it clear that he would not be backing up to the field on Sunday. He made birdie on the 1st hole and turned in three under par. He moved out of sight for his competition on the back nine on his way to a -20 finish for the week.

Despite his dominance, McCoy had strong respect for his fellow players based on his first event as a TOUR member.

“People don’t understand how good the players are on this Tour. There’s so many good players in this field, and I knew I had a tall task today with Scott in my group, and Niebrugge and Jake (Knapp) right behind me. Those guys have so much firepower and they’re all very accomplished players,” said McCoy of his pursuers.

Winning is one thing but just playing at this level again is a big accomplishment for McCoy who’s 2016 Web.com Tour School dream ended prior to second stage when a car accident left him with two fractured wrists. He had to put his aspirations on hold, but only temporarily. His win this week puts him on top of The Five, the end of year money list positions that earn status on the Web.com Tour. He’s off to a great start towards that goal.

“It sure beats sitting on my couch, I can tell you that,” said McCoy with a laugh. “My goal is to try to simply win as much as I can. I’m 1-for-1 I guess, but you certainly can’t win every week with this many good players, but I’m going to try to win as many times as I can.”

Blair Hamilton of Burlington, Ontario and amateur Chris Crisologo of British Columbia also finished in a share of 7th but Hill had a lower final round. 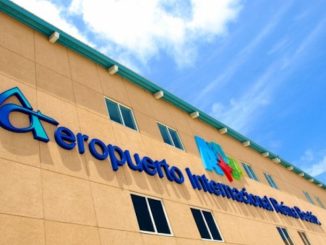 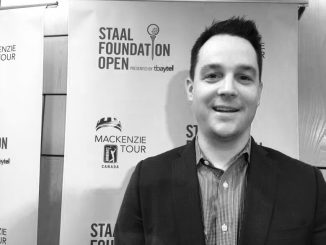