“It still hasn’t quite set in yet,” said Fitzsimmons. “This has definitely been a long-term goal of mine and definitely a dream, so it just feels unreal.”

The London, Ont., native previously held both the 18 and 36-hole leads before a third-round six-over 78 put him five shots back of the leader, Neil Thomas of Edmonton at one under, heading into Friday’s final round.

But Fitzsimmons bounced back on Friday with the championship low round – a bogey-free five-under 67 – to win by four strokes over Thomas who shot a 76.

Matt Williams of Calgary and Justin Wood of Saskatoon finished tied for third at five over, while David Lang of Toronto rounded out the top five at six over.

In addition to shooting the lowest round of the tournament, Fitzsimmons’ final score – a one-under 287 – was the only final score under par in the entire field.

Going into this week, Fitzsimmons was the highest ranked amateur in the field at No. 1247 on the World Amateur Golf Rankings. Fitzsimmons has been in the mix for the past three Canadian Men’s Mid-Amateur Championships with his previous best finish coming in 2019, when he finished third. That year he also won the Ontario Men’s Mid-Amateur Championship.

Fitzsimmons played on the Western University Men’s Golf Team between the 2006 and the 2018 seasons, where he won the OUA Championship in 2017. Fitzsimmons now coaches sport psychology and said focusing on breathing and engaging in the moment – things he coaches his athletes on – were the keys to his success on Friday.

With the victory, Fitzsimmons earns exemption into the 2022 Canadian Men’s Amateur Championship at Point Grey Golf and Country Club in Vancouver, Aug. 1 to 4.

“Any chance to get to play a national championship is always an honour that way, and I’m just excited to be able to go and compete again next year,” said Fitzsimmons, who finished tied for fifth at the Canadian Men’s Amateur Championship earlier this month at Ambassador Golf Club in Windsor, Ont where Max Sekulic rallied to victory.

The Mid-Master division – run concurrently with the Mid-Amateur division for players 40 and over – was decided in a playoff between Ben Bandura of Selkirk, Man., and Glenn Robinson of Middle Sackville, N.S., where the latter came out victorious.

The top finisher from Eastern Ontario was Ryan Sevigny of Ottawa, in a tie for 6th place. 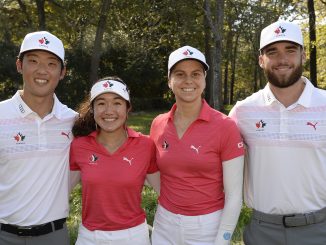 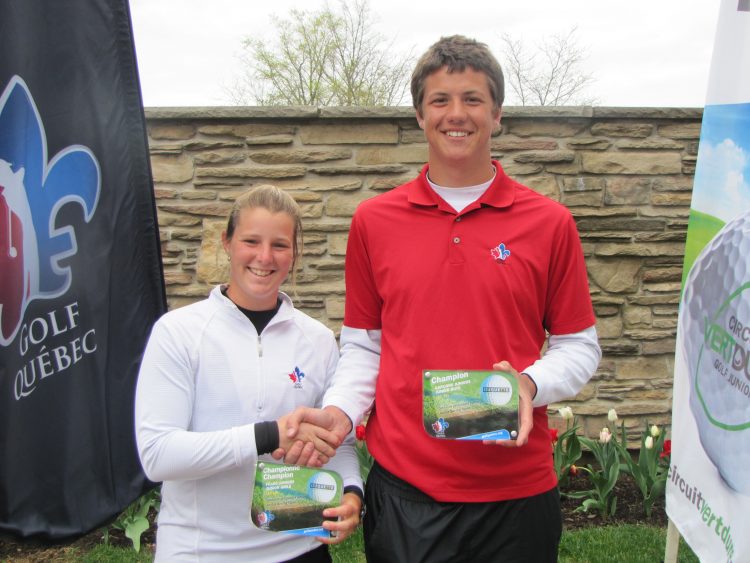