On a weekend of high winds that derailed play for many of the world’s best players, Canada’s Alena Sharp held on for a top-ten finish at the ISPS Handa Vic Open.

This co-sanctioned event (LPGA AND ALPG TOUR) that also sees the men and women play concurrently found Sharp, who turned pro in 2005, just one stroke off the lead early in the final round. Unfortunately she finished the day at +5 (77) at the 13th Beach Golf Links, but managed to still tie for 9th place.

For the four days at the fast and firm course buffeted with winds that were strong enough to create hazardous surf conditions nearby, she posted scores of 68, 69, 70, and 77.

Sharp has a good playing record of late in Australia, She now heads to the ISPS Handa Australian Women’s Open where she tied for 6th in 2019.

On the men’s side of the draw, Min Woo Lee prevailed for his first European Tour/Australasian Tour title. 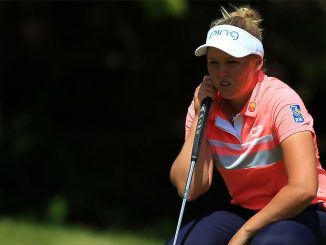 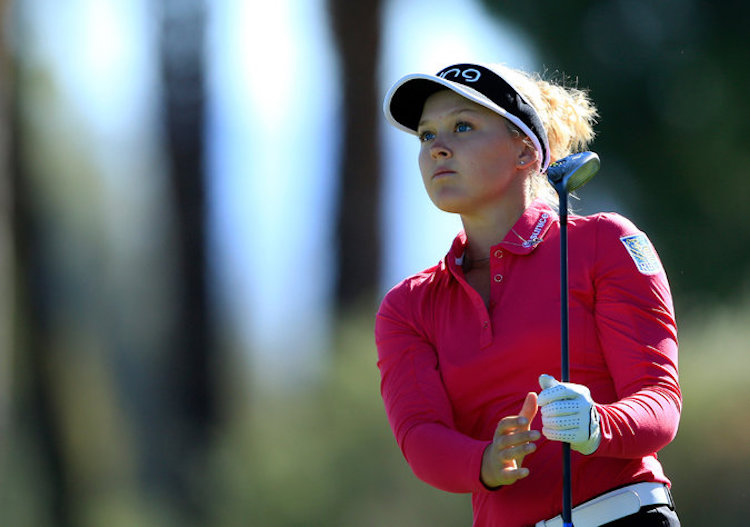