Amateurs who like to chase the long ball will have another way to compete starting in 2019.

Entrepreneur, 5-time Canadian Long Drive Champion, and operator of Amateur Long Drive (ALD) Canada, Fareen Samji, has launched the Championship Series. It kicks off this March and is currently slated to operate in Ontario and Alberta, with plans for future expansion.

“Long drive is to golf what the Home Run Derby is to baseball, and what the NBA Slam Dunk Contest is to basketball,” shared Samji, the ALD Canada Tour Commissioner, from her base in Burlington, Ontario.
“It’s fun to participate in and exciting to watch!,” adds the coach/manager of the International Long Drive Championship Canadian Long Drive Team. “Long drive has gained popularity on the Golf Channel and the time is right for amateur golfers to have the chance to compete.”

Prospective participants need not be a member of a course to participate but are required to purchase a Tour Card. There will be ten divisions from Youth (under 13) to Super Senior (60+) for both males and females.

The ALD says all events will be led by a golf teaching professional or a long drive professional. Competitors will also be eligible to earn world-ranking points to qualify for the ALD World Championship. It is scheduled to take place in Myrtle Beach on August 16, 2019.

Alberta Events are led by Series Director, Dan “Smackintosh” McIntosh and his team of professional long drivers. Ontario Events in the Greater Toronto Area are led by Fareen Samji and in the Collingwood/Orangeville area by Jacob French, a golf teaching professional. ALD Canada says they will also be launching an Adaptive Division in Ontario led by Todd Keirstead.

For more information, or to participate in the ALD Canadian Championship Series, visit Canada.AmateurLongDrive.com 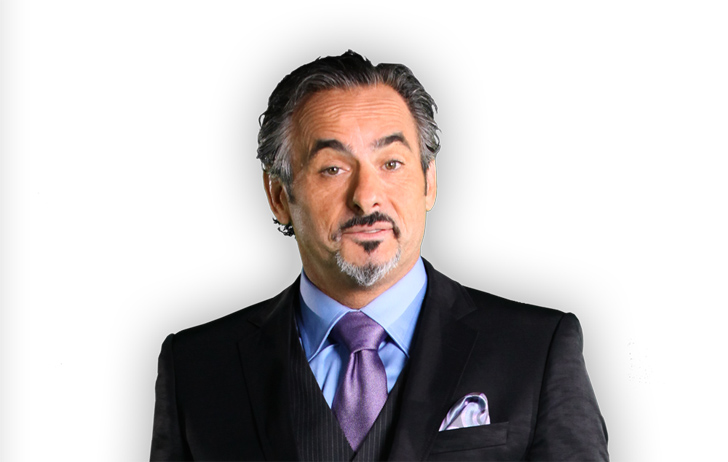 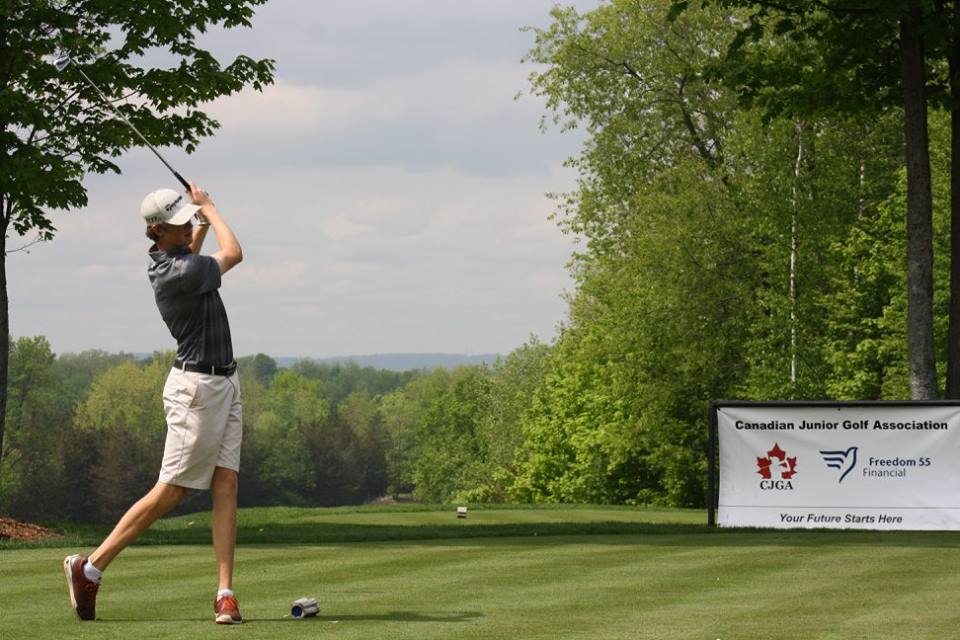 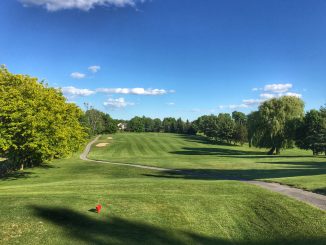