“The Slammies” were presented during a fun-filled evening at the Falcon Ridge Golf Club in the south end of Ottawa.  The ceremony included a multiple-course dinner, light entertainment and the award presentation.

Members of the tour, which includes player of every level – from beginner to professional, must play a minimum of ten events throughout the season to be eligible for the awards.

The Slammies were first presented in 2001, four years after the founding of the tour in 1997.

The winners of the 2011 awards (and their nicknames in parenthesis) are as follows:

• Michael Muise (PizzaMan): The Preston Cup, Slammer of the Year: Courtesy of Bill &

Carole Ryan and as voted on by fellow Slammers, this is the Tour’s top award

• Sebastien Campeau (Popeye): Ottawa Sun Rookie of the Year: Awarded to a new

Slammer who exemplifies the Tour’s values of sportsmanship

• Andrew Miles (PointZero): The BG Golf-O-Max Cup: Awarded to the season’s most

• BullDog’s 10-Hole Club: Awarded to multiple players who were skunked in 2011 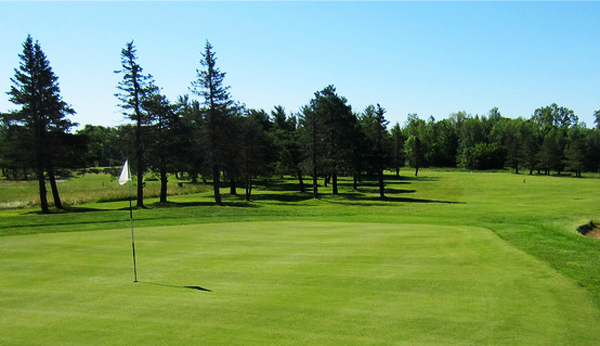 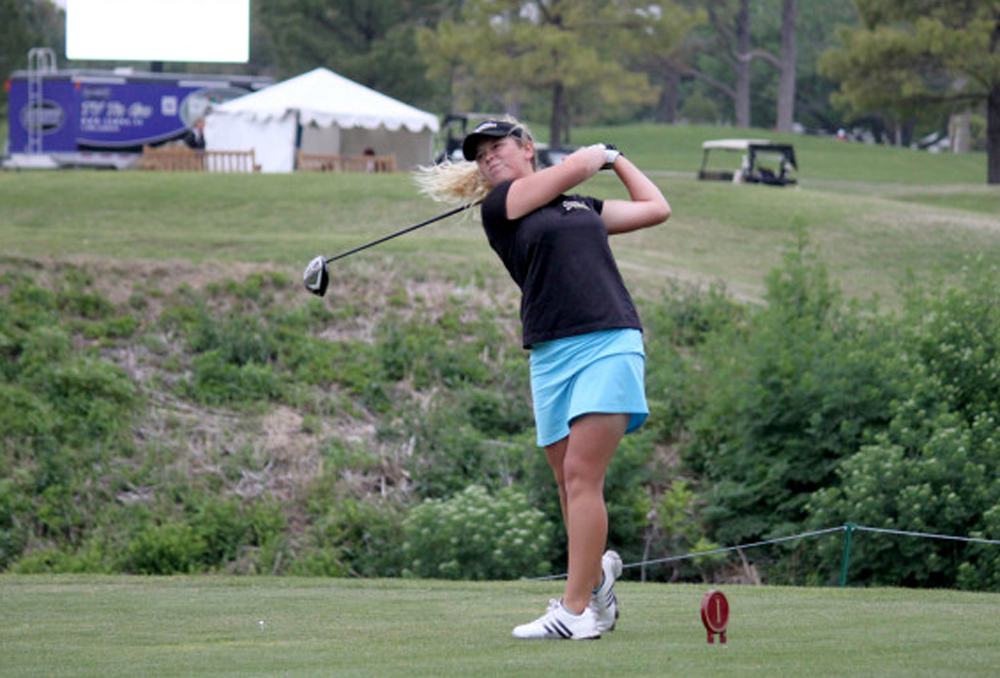