It’s early in the Symetra Tour season but a year-end goal looms large for Augusta James of Bath, Ontario.

The rookie pro is already a winner on the tour in 2015 and she is steadily trying to chase down another victory.  If she can manage it then the probability of being a member of the LPGA Tour in 2016 gets a whole lot higher.

James opened with a 66 on Thursday at the Symetra Classic being played at Raintree Country Club in Charlotte, North Carolina.  Her day started fairly average…with a front side 35 (-1), then things heated up on the back nine.

The 2014 Canadian Women’s Amateur Champion went four under par for the stretch of holes #12 through #15, including an eagle 2 on that last par four.

She knocked in another birdie on the par 3 closing hole to complete the day at six under par.

When she left the course she had a share of the lead.

It was an exemplary round for James, who hit all 14 fairways and landed on 15 of 18 rugs in regulation.

Not only was it a good start to this week, but it’s potentially another step closer to the LPGA Tour.

Currently 6th on the Symetra Tour money list with $25,425,  the top ten players at the end of the season will earn status on the LPGA Tour for 2016.

Last year the #10 player, Mallory Blackwelder, collected $41,381 in earnings.  It’s safe to say that the magic number this year will be similar.

You can do the math.

It’s presumptuous to say a win this week would lock in 2016 LPGA Tour status, but it would be a pretty nice position to be in with 15 tournaments left on the calendar for 2015.

The leaderboard link where you can follow all 11 Canadians in the field including Brittany Henderson of Smiths Falls. 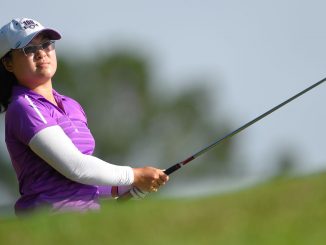 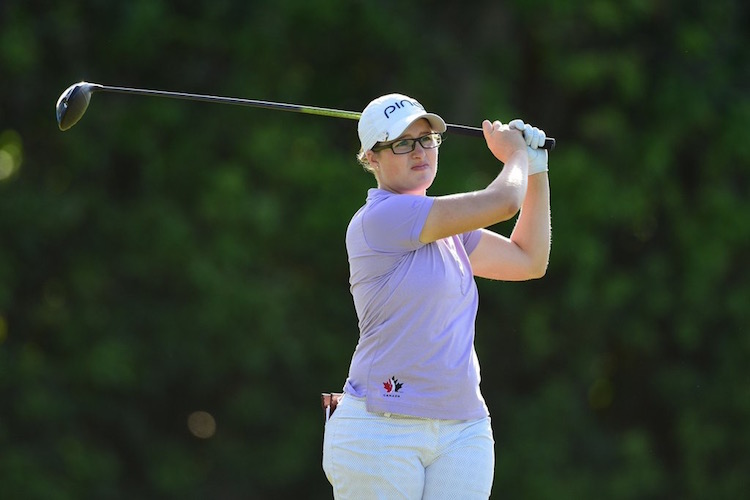 Another Opportunity For Augusta James – Tied For 4th In Georgia 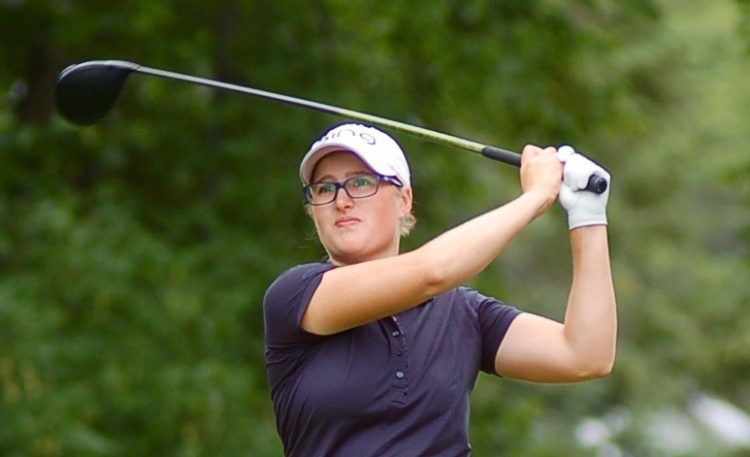