The game of golf got a nice nod of approval from the government of British Columbia last week. The province announced that they would put $100,000 of support behind the BC Golf Swing, a series of three Mackenzie Tour – PGA TOUR Canada events that take place in the province.

The announcement was made by Suzanne Anton, MLA for Vancouver-Fraserview, on behalf of Shirley Bond, Minister of Jobs, Tourism and Skills Training and Minister Responsible for Labour.

“These tournaments in Vancouver, Victoria and Kelowna will bring top international golfers and visitors to three of our province’s most iconic golf courses,” said Anton. “Investing in tournaments like this creates tremendous economic impact for these communities and helps to create jobs in our diverse tourism sector.”

The TOUR claims that the events generate some $8 million in economic gains for the province. The province contends that they not only drive the economy in their tournament locales, but also raise awareness that motivates people to travel and experience British Columbia.

The Mackenzie Tour – PGA TOUR Canada is happy to see their events receive the support, according to TOUR President Jeff Monday.

“Every year, we look forward to kicking off our season in British Columbia, and the three tournaments rank among the players’ favourite stops all year,” shared Monday.  “It’s a common sight to see players bringing their friends and family to these tournaments to show them this beautiful part of the country, and our event host organizations do a tremendous job to give players, fans, sponsors, staff and volunteers a world-class tournament experience. We’re thrilled to have the support of the Province to create the BC Golf Swing and look forward to our events making an even greater charitable and economic impact in Vancouver, Victoria and Kelowna this year.”

The BC Golf Swing begins on June 1 in Vancouver. 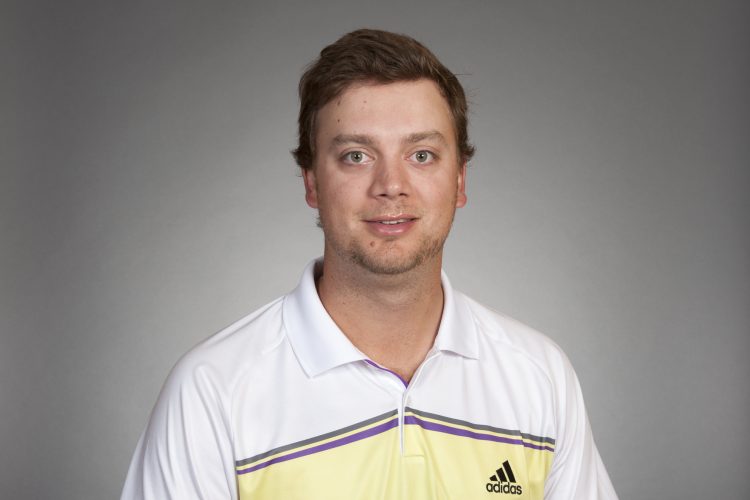