–Danny King holds a slim one-shot lead over Chris Barber, Graham Gunn, Roger Beale and Eric Landreville with one round to play at the 2011 Titleist & FootJoy PGA Club Professional Championship.-

(Port St. Lucie, Fla.)—Conditions were prime for scoring for the second-straight day of the Titleist & FootJoy Club Professional Championship of Canada at the PGA Golf Club’s Ryder Course and players weren’t shy about taking advantage.

Low winds, humid temperatures and receptive greens allowed players to take dead aim once again on Tuesday, with 32 competitors shooting second round scores of even par or better.

First round co-leader Danny King of The Performance Academy at Magna shot a second round 3-under par 69 and now leads the championship at 10 under with just 18 holes remaining.

King is searching for this third PGA Club Professional Championship victory—he captured his first two in 2005 and 2006. The legendary Gar Hamilton and Yvan Beauchamin have each the won the tournament four times.

With the victory, the 44-year-old also has an opportunity to become the No. 1-ranked player on the PGA of Canada Player Rankings presented by RBC and earn 2011 Player of the Year honours.

“It would be phenomenal to have my name on that trophy once again,” King said about what it would mean to hoist the trophy for a third time. “It’s been a couple years since I won it, so it would be awesome; just incredible.”

King won’t be able to put it in cruise control on Wednesday, as a slew of talented players are right on his tail.

“You can’t get caught trying to beat anybody,” Gunn said about his mindset heading into Wednesday’s final round. “All you can do is play as well as you can and if that happens to be good enough than that’s great, but if the other guy makes a few more putts and plays really well than he should win.”

With the field cut to the low 70 players and ties (71players at 9 over or better) final round action will begin Wednesday morning at 7:30 a.m. with the final group off at 10:57 a.m. 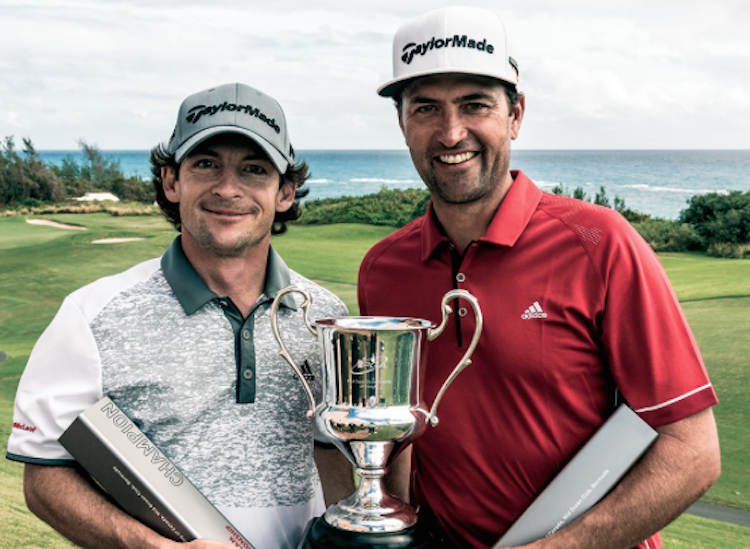 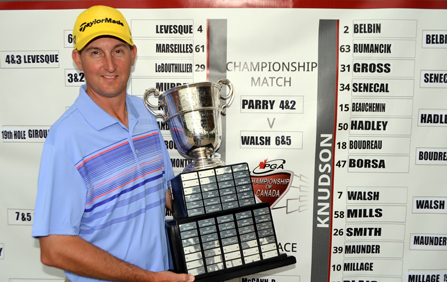 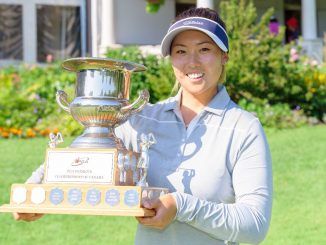