It took a low score to win the first PGA of Canada – Ontario Zone Shootout Series event, and Brad Kerfoot was up to the task.

Kerfoot, the winner of the 2015 PGA Assistants’ Championship of Canada and a native of Smiths Falls, Ontario, was elated at the victory over the 6294-yard, par 70 course.

“The golf course was in fantastic shape and everyone that played I think really enjoyed the test of golf.  It was nice to see some new faces come out to support the tournament program and with some of new events this year like the Shootout Series, my hope is that it continues to grow and members realize the importance of competition within our profession and the camaraderie it brings to each event.”

The new series is meant to grow the competitive scene within the Zone, allowing all members from various categories, ages, and gender to compete for one purse.

“Our goal with this new stroke play series is to promote participation, camradarie, and networking opportunities with a little competition.  It doesn’t have to be 6800 yards to be fun and competitive so, we hope to see more members come out and play,” says Michael Moniz, the Tournament Captain.

Finishing in tie for second place to Kerfoot were Bill Walsh Jr., Danny King and Steve Rodriguez at 2-under 68.This is Brad’s first PGA of Canada – Ontario Zone stoke play win aside from the Wampole event that took place at Wyndance in conjunction with the PGA of Quebec in 2014.

Brad came 2nd in the 2017 Spring Open which is the next stop on the Ontario Zone’s schedule at Tarandowah Golfers Club on June 4th and 5th. 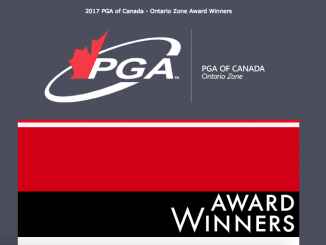 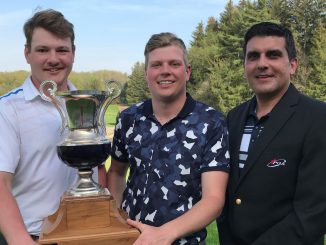 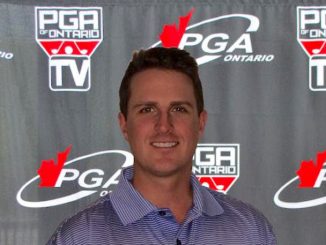