In the last two years each of the players has won a major with a Bridgestone Tour B golf ball (Tiger at the ’19 Masters with TOUR B XS, Bryson at the ’20 US Open with TOUR B X) and all indications are they will continue play with those models and contribute their feedback to future designs.

“These two players are not only the biggest names in golf today, but also happen to be extremely discerning and analytical when it comes to equipment,” said Dan Murphy, President and CEO of Bridgestone Golf. “Tiger’s involvement in the R&D process was critical to the development of our breakthrough REACTIV cover technology, and Bryson is just as enthusiastic about participating in R&D as any one of our engineers. That’s the difference with Bridgestone,” said Murphy.

US Open champ Bryson DeChambeau commented, “I’ve seen a lot of other guys sign up just to be spokesmen for a brand and collect a check. I have a much deeper role in mind with Bridgestone. I want to be a bigger part of their R&D process and help develop golf ball technology for the future of the game while pushing the limits of golf ball designs to benefit the full spectrum of players. I feel at home there because of their genuine commitment to science and technology.”

Tiger’s new contract extends a long, successful track-record with Bridgestone, the brand that has manufactured his golf ball for the better part of 20 years. “I can play any ball I want, and the TOUR B XS is my clear choice,” said the 15-time Major champ. “I got a big comeback win at the ’18 Tour Championship, my 15th Major win, at last year’s Masters, and my record-tying 82nd PGA Tour win at the inaugural ZOZO CHAMPIONSHIP, all with Bridgestone. To continue this partnership is a cornerstone of my success.”

While the accomplishments for Tiger since he officially signed with Bridgestone Golf in 2016 are impressive, he’s actually been playing a ball manufactured by Bridgestone (under the Nike brand) since he won The Memorial Tournament during the 2000 season.

No length of terms or financial details were disclosed. 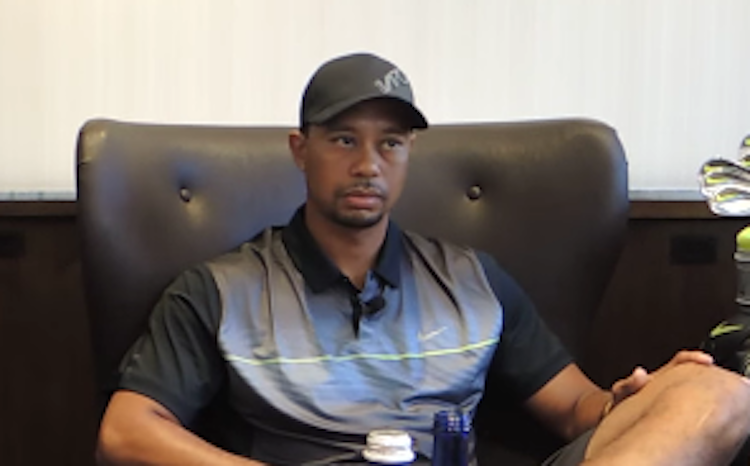 Tiger Woods Opens Up To Rubenstein 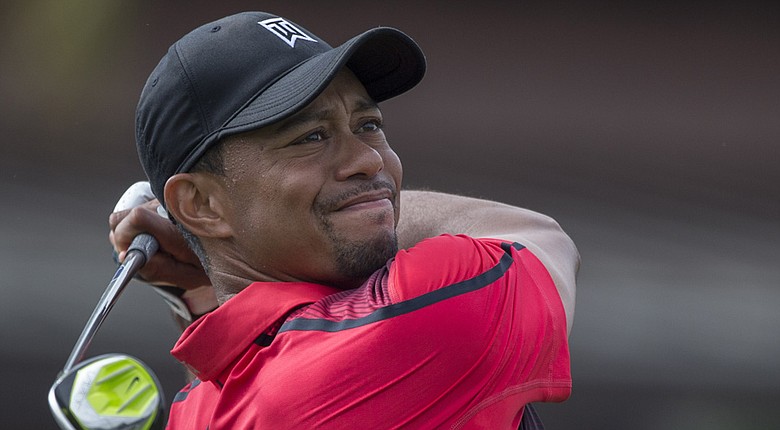 Tiger Woods Goes Under Knife Again – Has Fourth Back Procedure 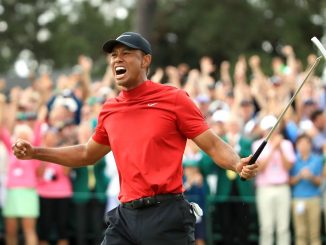 Ready For The Masters? Prep by Watching The Official Film from 2019