A new year means a change of personnel for the historic Brockville Country Club (BCC).

In the Fall Head Professional Derek MacDonald resigned to seek other opportunities, leaving the club with a hole in their staffing.

As part of a new direction for the club they have created a Director of Sports Operations position to oversee both the golf and curling operations at the club.

After a short search they have appointed PGA of Canada member Doug Wark to the role. Wark comes to the club after spending the last three years at the Glen Lawrence Golf Club in Kingston, but the BCC is familiar ground for the pro.

It is a homecoming for Wark who cut his golfing teeth at the club and has strong family ties there.

‘”I’m thrilled to be back in my home town where I grew up playing junior and amateur golf at the Brockville Country Club,” Wark told Flagstick.com. “I’m the third generation of my family to be a member here. My grandfather was a past member and father is currently a member of the club. I’ve received a ton of support and excitement from old friends and contacts about my position and return. It is a wonderful feeling to be so welcomed and supported in coming back home to work.”

In coming into a unique role that will see him oversee two sports, Wark believes he is fully prepared, based on his background.

“I’m hired as the Director of Sport Operations managing the two sports I love golf & curling.  I will be drawing on my 10+ years experience working as a Head PGA Professional, as well as 12+ years experience teaching and starting up my own teaching academies across the country. On the curling side, I think having worked on the Board of Directors and serving as President at both the Gananoque Curing Club and Greater Kingston Curling Association has prepared me well to assist the General Manager Glenn Singleton and the board to manage, govern, lead and market the club towards future success.”

As he looks ahead to his tenure at the club founded more than a century ago, Wark says he has some interesting tests ahead for him. As it is for many golf clubs these days, the market is a complicated one and he needs to drive their business forward.

On that topic he shares, “My challenge will be to increase and maintain membership value while at the same time develop public green fee, tournament and event programming. I will be working hard to drive memberships for both golf & curling. Furthermore, introducing new marketing and public programming to increase community usage. I will be drawing from my past experiences in marketing and sales at both Smuggler’s Glen and the Glen Lawrence to reintroduce the BCC to the Brockville and area market. The course, in my opinion, is a hidden gem and it is a secret worthy of discovery. Too many people think it is a private course and part of my work will be to open up public opportunities to play and use the premiere facilities.”

Wark officially begins his new position on January 30th but says he is already developing plans for the season ahead with the General Manager and Board of Directors. 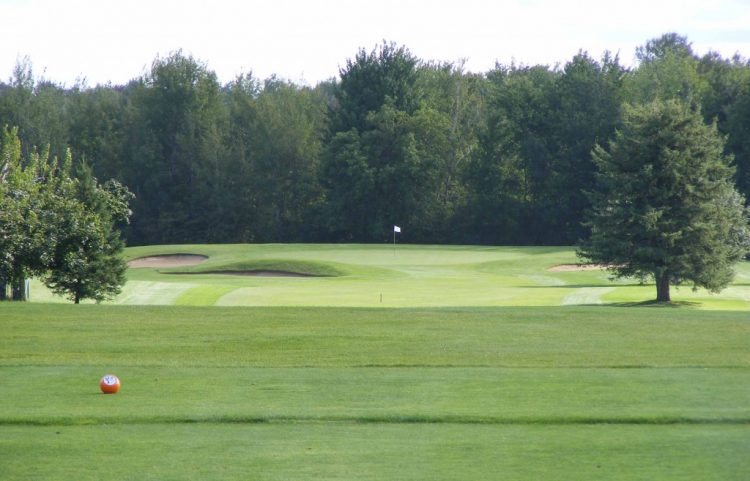 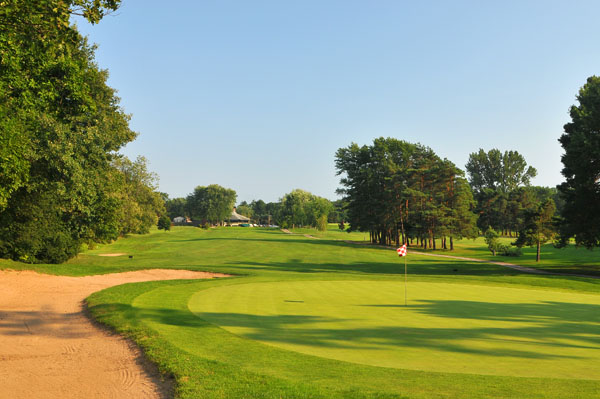 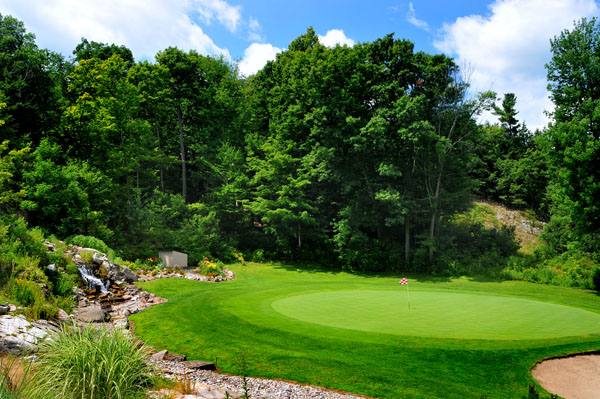