(via Golf Canada) ​BROCKVILLE, Ont. – Golf Canada’s second junior golf championship of 2017 is set to take place from May 26-28 as the Future Links, driven by Acura Ontario Championship gets underway at Brockville Country Club in Brockville, Ont.

With support from Golf Ontario, the Future Links, driven by Acura Ontario Championship is the second of six regional junior championships presented in partnership with Acura. The 54-hole stroke play tournament will begin with a practice round on May 25 before the tournament gets underway with round one on May 26.

Founded in 1914, Brockville Country Club will be hosting its first ever Future Links Championship. Just three years removed from celebrating its 100th year, the course features various elevation changes and tricky greens located at the end of tree-lined fairways.

“Golf Canada is very pleased to present the 2017 Future Links, driven by Acura championship in Brockville,” said Akash Patel, the Tournament Director. “The six regional Championships are fantastic events for Canada’s premier junior golfers to showcase their skills. We look forward for this strong field of juniors attempting to navigate the tricky course at Brockville Country Club.”

The field will consist of 87 junior golfers in the Junior Boys Division with the top six earning exemptions into the 2017 Canadian Junior Boys Championship on July 31-Aug. 3 at Cataraqui Golf & Country Club in Kingston, Ont. A tie for the sixth position will be decided by a playoff following the conclusion of play.

The Junior Girls Division will consist of 33 golfers with the top six (including ties) earning an exemption into the 2017 Canadian Junior Girls Championship on Aug. 1-4 at Camelot Golf & Country Club in Cumberland, Ont.

Prior to the championship on Thursday, May 25, Golf Canada and Special Olympics Canada will hold the second of two regional competitions in support of Special Olympics golf. The first event was held at Chilliwack Golf Club before the Future Links, driven by Acura Pacific Championship. A field of 18 local athletes will compete over nine holes. Following the event, PGA of Canada professionals will conduct a clinic for Special Olympics coaches and athletes with a focus on improving skills and leadership within the sport. 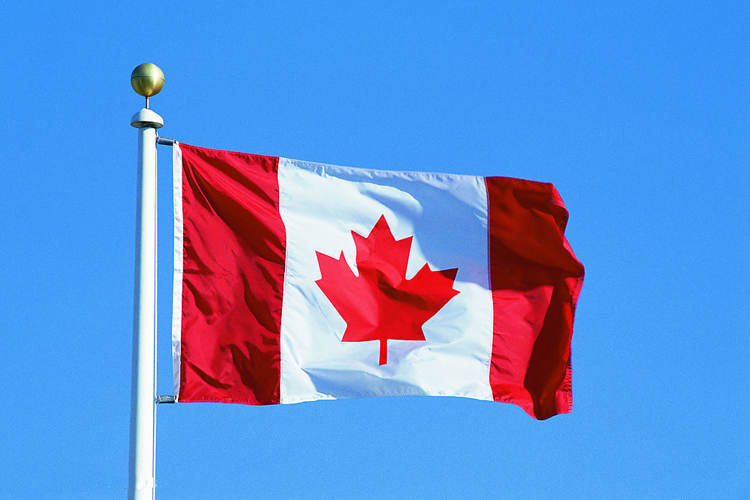 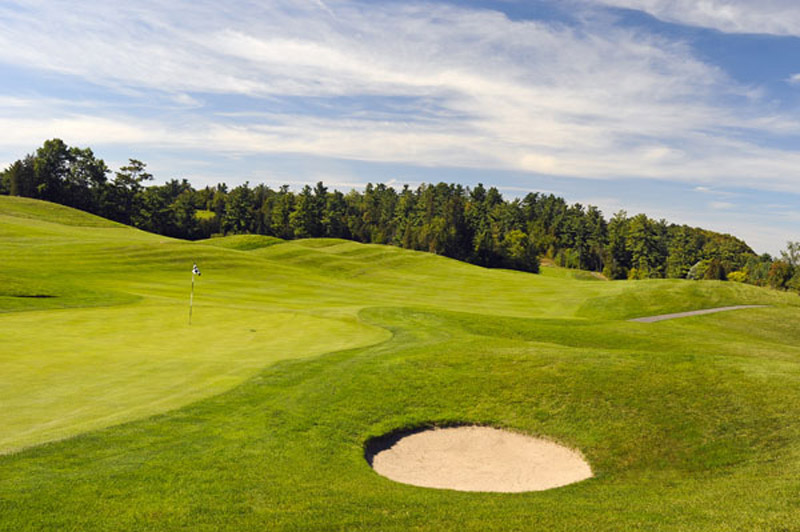