She gave it a run but Brooke Henderson never quite caught up in the final round of the HSBC Women’s World Championships in Singapore.

Starting the day in a share of 3rd place, four back of the top spot, Henderson got off to the ideal start with two birdies but was never able to catch the leaders. At best she was within one of the lead early in the final nine but she was stampeded as a gang of players pushed up the leaderboard. She had to fight at the end to keep up with them and earn a tie for second place.

Despite posting a final round of 67 and a sixteen-under par total, ultimately she needed a birdie at the last to join the trio of Jenny Shin, Danielle Kang, and Nelly Korda in second place. A run of eight pars prior to that cost her a chance at hoisting the trophy. Despite that, she was 14 under par and bogey free for her last 45 holes of the tournament.

Bursting out of the pack for the win was Michelle Wie. She sank an unlikely long birdie from off the green on the 72nd hole to reach seventeen-under-par and earn her 5th LPGA victory at age 26. Her last win came at the United States Women’s Open Championship in 2014.

The win was a redemption for the lanky Hawaii native. In 2017 she held the lead headed into the final day but stalled to 72 to lose. It made her more determined than ever to make up for it this year.

“Having that lead on the last day and coming up just a little short last year, I came back, having the confidence knowing that I can do it, and I just really wanted to finish the deal,” Wie shared. “I feel like I’ve been playing this tournament for a long time, and HSBC have been such great supporters of women’s golf, and I just really wanted to win this tournament. But I definitely came determined this year for sure.”

With a winning drought of more than a 1000 days, Wie reflected on what it meant to return to the winner’s circle.

“Winning is everything. I mean, there is no better feeling than when you think that sink that winning putt. It’s a high, for sure. You go out there, and it’s this feeling that gets you going. It’s this feeling that makes you practice. It’s that winning putt that makes you practice for hours and hours and hours, and even the hard times, it gets you going back. You know that good feeling is on the other side. It’s just everything. Winning’s everything.”

It is Brooke’s third top ten of the season in just four starts and should have her climbing ten spots, from 16th to 6th, in the Race To The CME Globe. It is her 27th career top-ten finish.

The LPGA Tour now returns to the United States for the Bank of Hope Founders Cup on March 15-18. 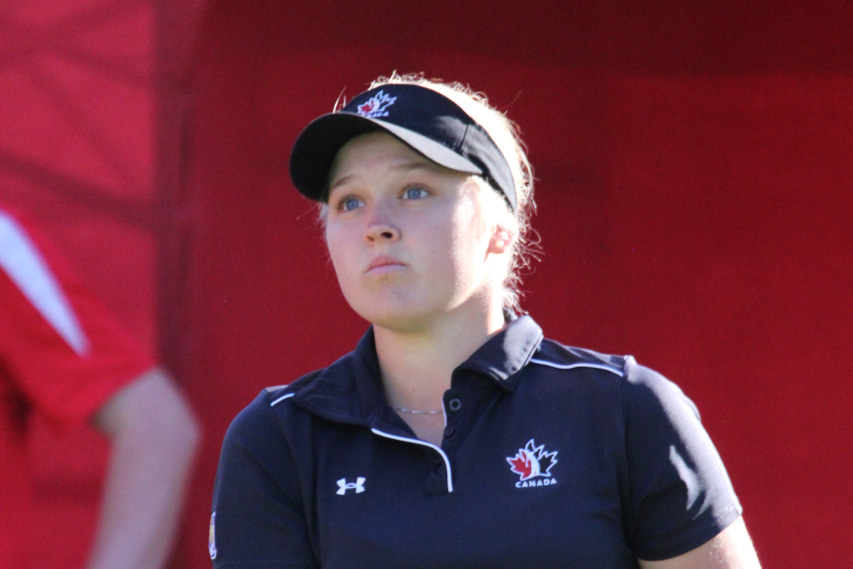 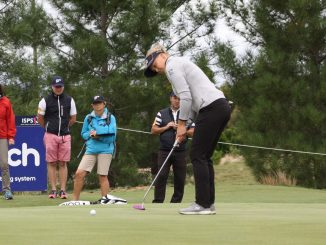 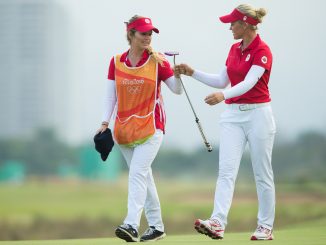