After two less than average rounds, Brooke Henderson pulled out all her skills in round three of the LPGA KEB Hana Bank Championship to push her way into the top ten.

The 21 year-old from Smiths Falls is the only Canadian in the field in South Korea and she made her presence known early on Saturday with five birdies in her first seven holes. She added three more and a bogey on the back nine to post a 65 (-7). Rounds of 73,73,65 (-5) have her in a share of tenth place and seven strokes back of leaders Charley Hull and Danielle Kang. Play concludes overnight in North America, Sunday in Korea.

As expected, Brooke was pleased with how she got out of the gate on Saturday.

“You know, I started hitting the ball really well right after the bat. Birdie on the first hole, which is always nice and then I just kind of got momentum and kept riding it the rest of the day, which is really cool. My front nine was awesome. My back nine, not as great. Would have liked to maybe finish with one or two more but overall I’m happy.”

After two days of cool weather to start the tournament, Brooke took full advantage of warming conditions for round three and she hopes to continue on that pace to conclude the week.

“Well, if the weather is like this, just to make a lot of birdies and see if I can climb up the leaderboard a little bit more.”

Henderson, playing her 24th event of the season, has ten top-ten finishes this year and currently resides in second on the LPGA TOUR money list. She has two wins in 2018 including the Lotte Championship presented by Hershey and the CP Women’s Open.  She is currently #8 in the Rolex World Rankings. 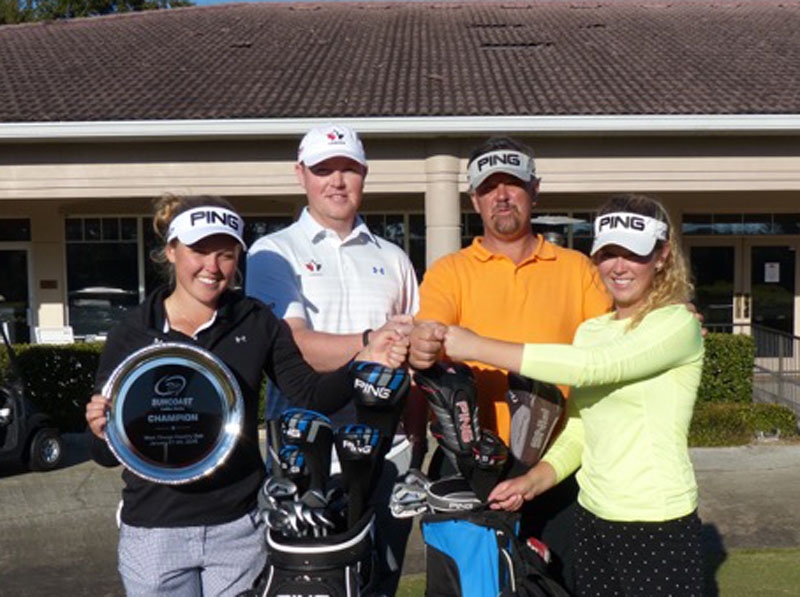 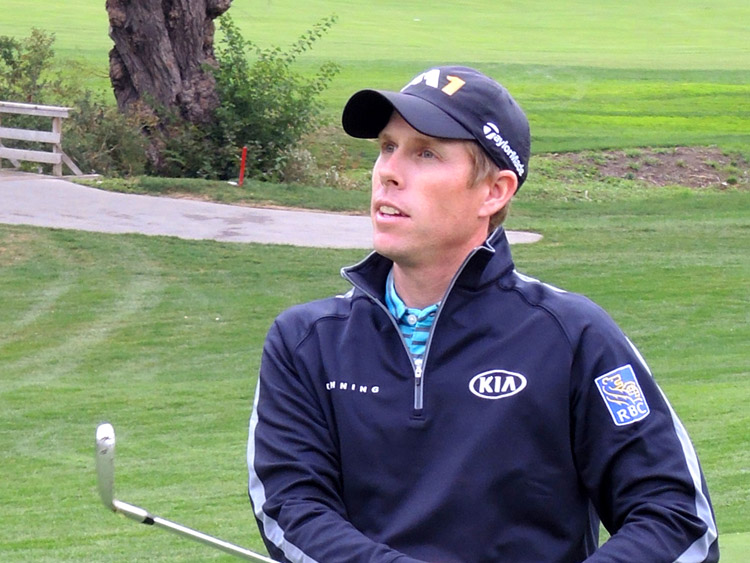 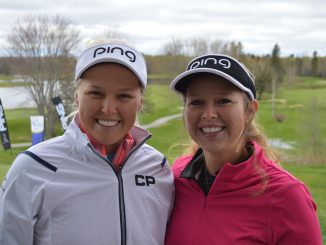 Brooke Henderson Hoping Less Will Mean More To Her Game