With her potential schedule up in the air Brooke Henderson had to wait until close to the deadline to commit to the Canadian Pan-Am Games Golf team. It now appears, after having been named to the squad on June 1st, the 17 year-old pro may have altered her plans.

On Friday afternoon Beth Ann Nichols, a Senior Writer for GolfWeek tweeted that Henderson will not compete at the Pan Am Games in favour of Monday Qualifying for the LPGA’s Marathon Classic in Ohio. It is being played directly after the U.S. Women’s Open, the week of the Pan-Am Games golf competition, July 16-19.

One more @BrookeH_Golf note. She will not represent Canada in Pan Am Games in Toronto next month. She’ll instead try to MQ for @MarathonLPGA

Henderson is chasing LPGA Tour status for 2016 via several paths.  One of them includes earning enough the equivalent of the top 40 player on the money list.  She currently has won $317,470 but would likely need close to $450,000 by season’s end.  She will need to do this in limited starts she has left so it would be no surprise if she had dropped the Pan Am Games in favour of more LPGA opportunities.

There is no confirmation yet directly from the Brooke Henderson camp about a change in her Pan-Am Games plans but we’ll provide an update when available.  We have reached out to Kevin Hopkins of her IMG team. 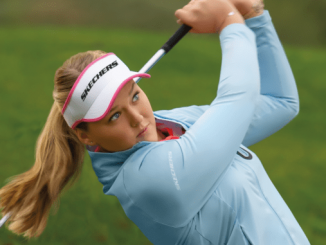 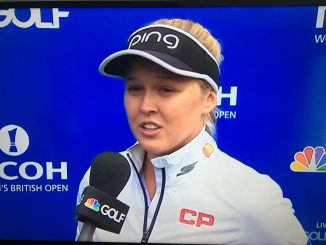 Henderson Off To Strong Start at Ricoh British Women’s Open 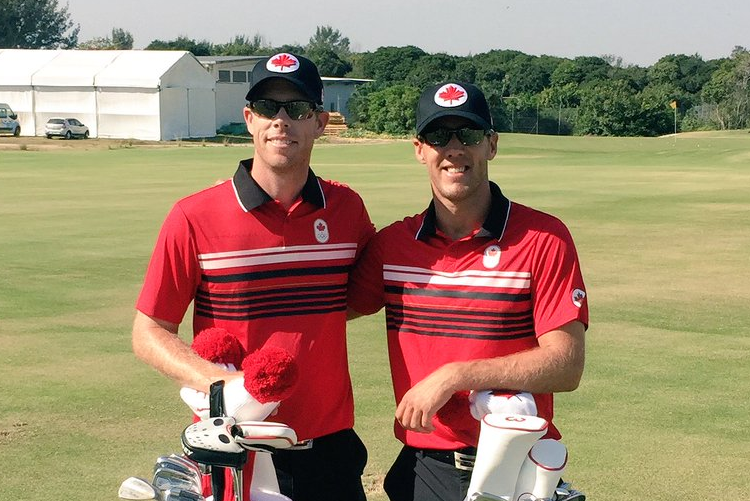