There are a number of caddies now working on the LPGA Tour who are from eastern Ontario. There is Nate Blasko (Kingston) on the bag of Augusta James; Ryan Desveaux (Napanee) who caddies for Maude-Aimee Leblanc, and the most high-profile of the loopers – Brittany Henderson (Smiths Falls), who handles duties for sister Brooke Henderson.

Together Brooke and Brittany have teamed up to win four times on the LPGA Tour so far, including last week at the Meijer LPGA Classic For Simply Give.

A top collegiate player (2x NCAA Big South Conference Player of the Year) and a professional golfer herself (Symetra Tour), Brittany, 26, put down her clubs to support her younger sister Brooke, 19, in the top levels of the pro game.

We caught up with Brittany Henderson during the CP Women’s Open Media Day at the Ottawa Hunt & Golf Club and asked her a few questions about life on the LPGA Tour.

What is life like for you both out on tour?

It’s pretty awesome. A lot of travel but right now, we’re really enjoying it and getting to see all the different cities is really cool. Now, when we’re in one place for more than a week, we feel like we need to go. It gets a little stir crazy but it’s an awesome lifestyle, even better when you feel good about your golf game and you’re having fun with it.

How do things work on and off the course?

Brooke is really mature for her age. She is the boss on the course and I like to think that I’m one of the bosses off the course. On the course, she makes all the final decisions. I give her all the facts and she asks for my opinion and I give it. Otherwise, off the course we talk and make decisions. As with anyone, sometimes you want advice and I’m happy to offer it.

Being sisters, do you feud a lot?

We actually don’t. We have a lot of respect for each other. At the end of the day, if it comes down to a disagreement about something we work it out and fix it as quickly as we can. Usually it’s over which movie we’re going to watch or something silly. It’s never anything too serious and we work it out as it comes along.

What do you do off the course when you’re in a location for a period of time? Do you tour the towns or visit historical sites?

Sometimes we try to take in at least one thing about the town we’re in. When we were in Williamsburg, Virginia for the Kingsmill Championship, Brooke really wanted to see some sheep so we went to Colonial Williamsburg to see the sheep. I don’t think she had ever seen sheep before (laughing) so she was really excited about that. We really try and take in the city, but we’re really busy with the pro-am parties, the practice rounds and the actual tournaments. We’re pretty tied up with what we’re doing but if there’s anything we want to do we make the effort.

How is Brooke in dealing with the media?

Right now, Brooke is pretty busy with media requests and she enjoys it. It’s not something she’s used to and it’s something that you have to learn to like.

Having covered Brittany and Brooke Henderson for much of their amateur careers in Eastern Ontario, this writer can attest to the fact that they have not changed a lot. Both young ladies are still down to earth and very respectful; a result of their upbringing by parents Darlene and Dave. Both take the time to interact with their fans, especially adoring young girls who look up to them.

Team Henderson is enjoying themselves in a game they love and we wish them both continued success in their golf careers and also in life.

Stay up to date on all the latest news. Sign up for our free FGM Digest Newsletter at this link. Bringing you great golf content direct to your inbox every week. 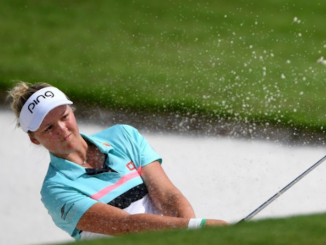 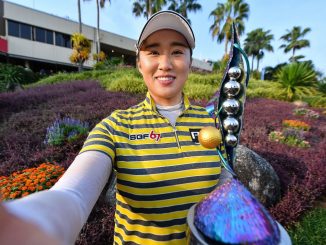 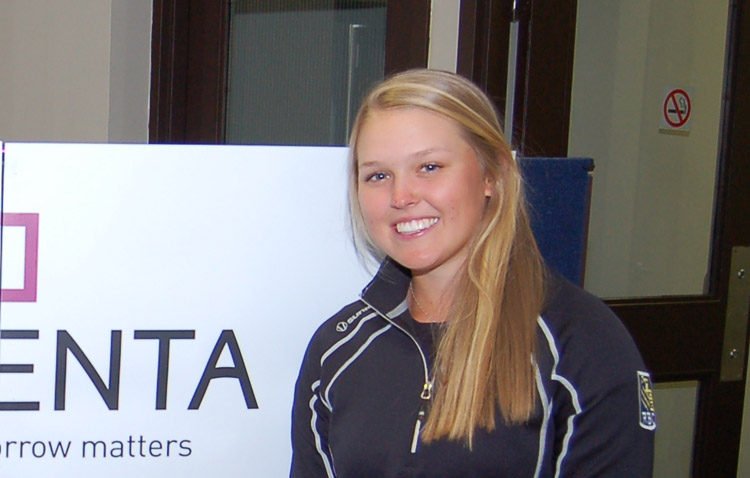 3 Comments on Caddy Chat – Catching up with Brittany Henderson