The prospect of another Canadian victory in a 2017 United States Golf Association (USGA) event is over.

In the second round of match play (the round of 32) at the United States Golf Association Women’s Mid-Amateur Championship in Houston, Texas, the three remaining Canadians were defeated Tuesday morning.

That included Judith Kyrinis (Thornhill, ON), who earlier this year won the USGA Senior Women’s Amateur. Her bid for a second USGA title ended at the hands of #53 seed Eleanor Tucker who prevailed by 2 and 1.

The runner-up to Kyrinis at the US Senior Women’s Amateur, Terrill Samuel (Etobicoke, ON), suffered a 4&3 defeat to North Carolina’s Hayley Hammond.

The final match involving a Canadian saw Unionville, Ontario’s Julia Hodgson taken down by a score of 5&4 to Shannon Johnson of Massachusetts. 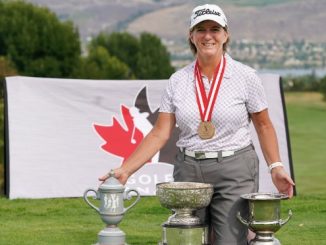 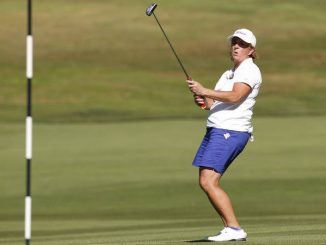 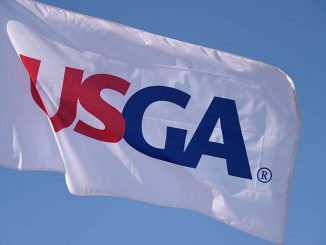 USGA Finalizes Schedule; Qualifiers Cancelled, Including Those In Canada