While Austin Cook was charging his way to his first victory, Canada’s Ben Silverman was also displaying some fine play at The RSM Classic this past week in coastal Georgia.

The Thornhill native recorded a tie for 8th place (67-67-69-66/ -13) at the Sea Island Resort. It is the second top ten finish of the year for the 30 year-old who shared 7th at the Safeway Open. In five starts so far in the 2017-18 wraparound season Silverman has missed just one cut.

The only other Canadian to make the cut was Corey Conners who had three 69’s and a 68 this week to tie for 37th place. He made all five cuts in the Fall PGA TOUR events.

She controlled her own fate heading into the final event of the season but Brooke Henderson could not take advantage and finished in a share of 25th at the CME Group TOUR Championship in Naples, Florida.

In 5th place in the overall RACE TO CME Globe to start the week, a win would have earned her the $1 million bonus but that was left to Lexi Thompson.

Ariya Jutanugarn sank a 23 foot putt on the final hole to win the actual tournament. That helped her avoid a playoff that would have included Thompson and Jessica Korda.

Canada’s Alena Sharp shot 69 on Sunday to move up to a share of 46th place in last tournament of 2017.

In the final RACE TO THE CME Globe rankings Henderson finished her 6th place while Sharp took the 68th spot. 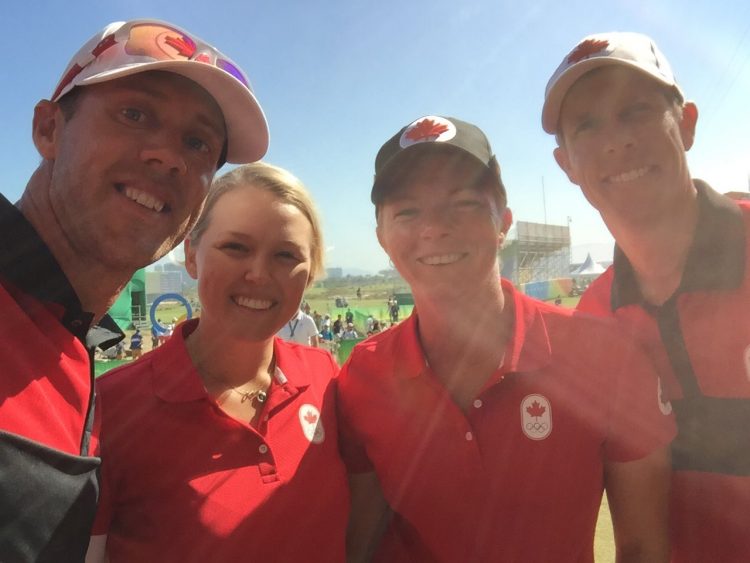 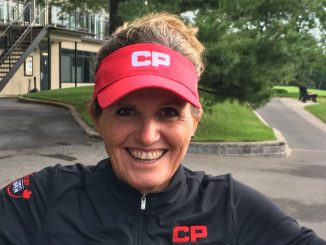 Lorie Kane On CHEO, the CP Women’s Open, The Nation’s Capital, and More 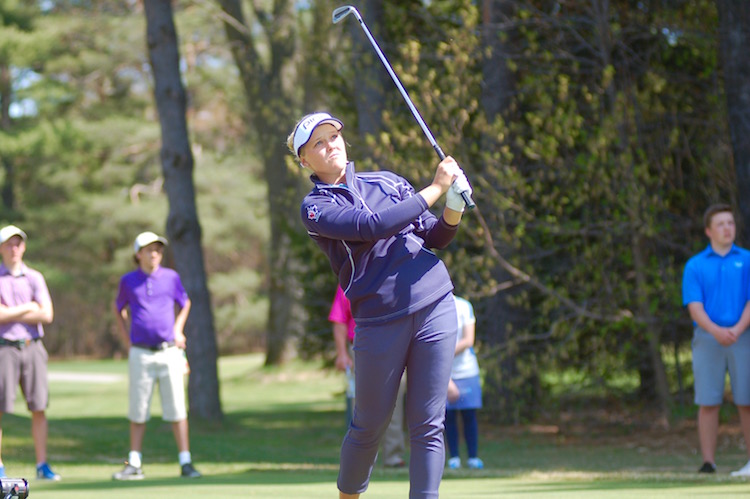