The European Tour will make a stop this week in Australia for the ISPS HANDA World Super 6 Perth. Just one Canadian is in the field, that is dual Canada-United States citizen Austin Connelly.

Playing under the Canadian flag, this event was a huge one for Connelly in 2017 as he finished in a tie for 9th place. That kicked off a life and career-changing season where he ended the year with three top-three finishes and €488,163 in European Tour earnings.

So far this season Connelly has struggled to find his form. In five starts on the European Tour he has made just two cuts, including last week at the Maybank Championship where his share of 62nd was his best result of the season. To see his full season results visit this link.

To follow Connelly this week on the European Tour you can find updates here.

A trio of Canadian women are also in Australia to vie for title this week. The Ladies European Tour is co-hosting the ACTEWAGL Canberra Classic at the Royal Canberra Golf Club along with the ALPG (Australian Ladies Professional Golf).

The Web.com Tour is in Colombia this week for the Club Colombia Championship. Ryan Yip, Roger Sloan, and Adam Svensson all made noise on the circuit last week with top ten finishes and those three are among a contingent of six Canadians with tee times in Colombia.  They will be joined by Albin Choi, Stuart MacDonald, and Seann Harlingten.

You can find the leaderboard here.

The PGA TOUR Champions swings through Florida for the next two weeks with this week’s stop being the Old Course at Broken Sound for the Boca Raton Championship.

Playing under the Canadian flag are Stephen Ames and Rod Spittle.

Ames is coming off a tie for 28th at the Mitsubishi Electric Championship at Hualalai. He tied for 6th last year in Boca Raton.

This is the first official start of the year for Spittle.

The leaderboard is available here.

The famed Monterey Peninsula is in the spotlight this week for the playing of the AT&T Pebble Beach Pro-Am.

In the field are six Canadians – Corey Conners, Ben Silverman, Nick Taylor, David Hearn, and Mac Hughes, with Mike Weir as an added addition. He is playing on a Sponsor’s Exemption.

Silverman and Taylor both made the cut last week at the Waste Management Phoenix Open. So too did Adam Hadwin but he has scheduled himself off this week. 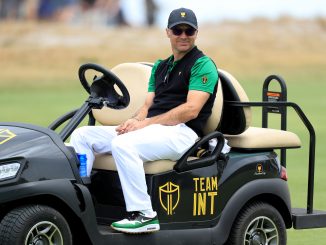 Immelman: Charging Ahead After An Unusual Year 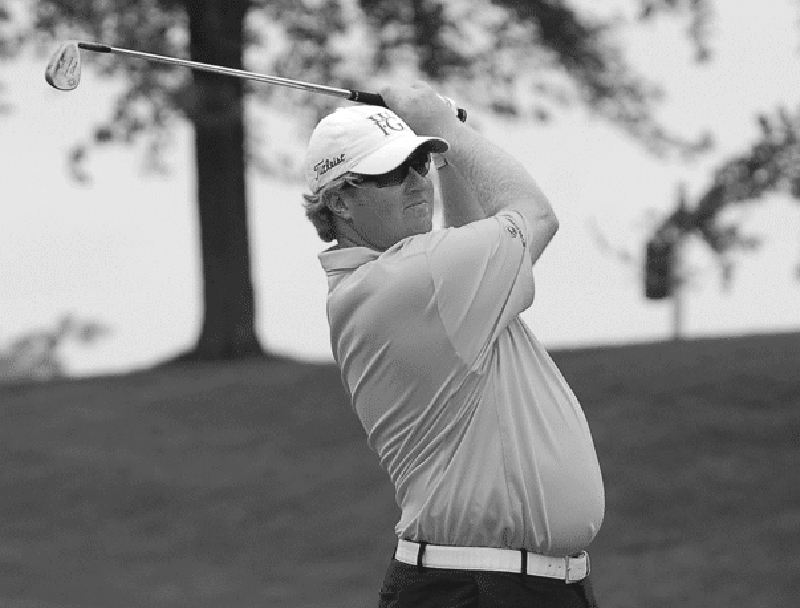 Fritsch One Back Of Lead On Web.com Tour