In the 89th edition of the event that sees clubs from the along the St. Lawrence River Valley compete, this was the 48th time that Cataraqui captured the title.

They had to make up ground to do so.

In round one it was the teams from the host club, Garrison, and Perth Golf Club that shared the lead after team totals of 628. Cataraqui trailed by a single stroke.

The most-winning club of all time would make up that slight deficit in a big way in round two.

Jamaal Moussaoui led the way for Cataraqui in the final round with a 70 as the Cataraqui squad tallied an impressive 597, 22 better than the nearest total by any club in the closing round. 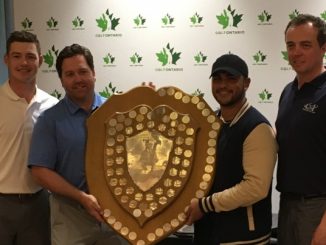 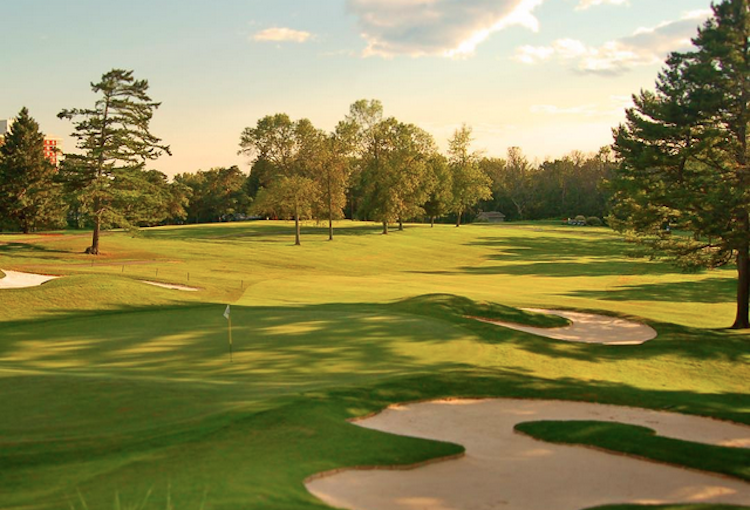 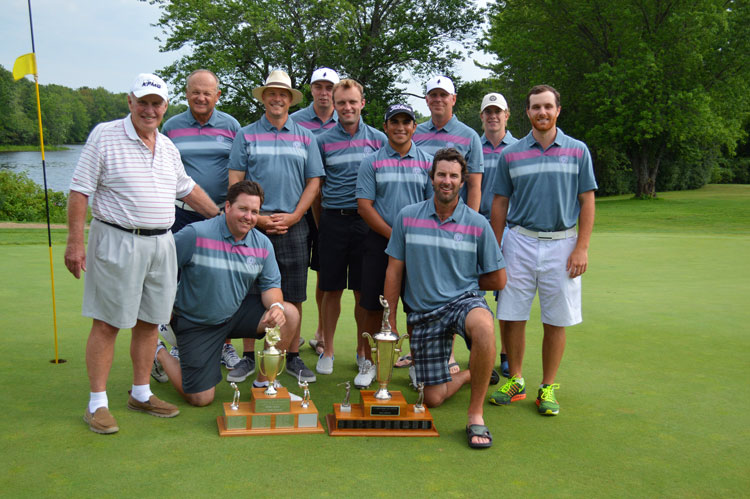