Mother Nature made the playing conditions at GreyHawk Golf Club in Cumberland, Ontario a little more severe than normal with a drop in temperature and rain throughout the day on October 2.

Club Champions from Ottawa Valley Member Golf Clubs persevered on both the Predator and Talon courses and showed why they are champions. A few players phoned and cancelled but close to 150 players carried on in four championship divisions (A / B / C & Senior) for both men and women.

Listed below are the prize winners in each handicap category, but you would have to say all of the participants were winners from their home courses and also winners for finishing their games of golf on a less than pleasant day.

One observation after the players came in was the coffee urns being worked overtime and some strange mixtures were added to sweeten the brew and loosen up the chilled players.

Thanks to the Ottawa Valley Golf Association for running another wonderful Tournament of Club Champions Championship as the last event on their lengthy schedule.

Dianne Illingworth and her team of starters and scorers from the Mississippi Golf Club coordinated this event without a flaw. Thanks also to the team of rules officials who suffered through the same weather conditions as the players in moving the players around in a timely manner.

Complete results for the tournament can be found at this link. 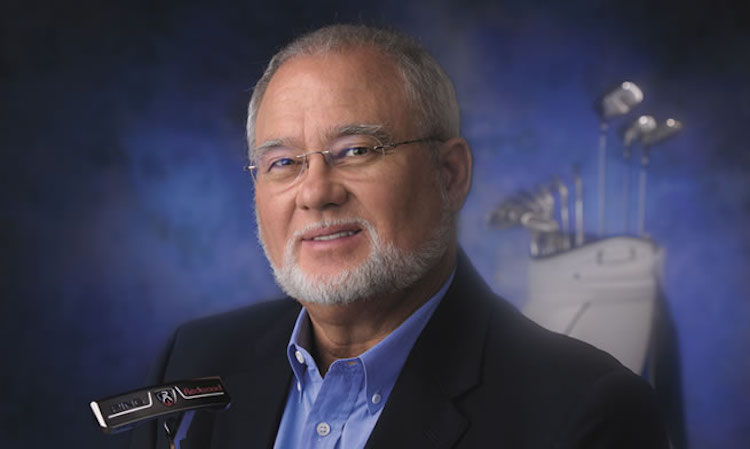 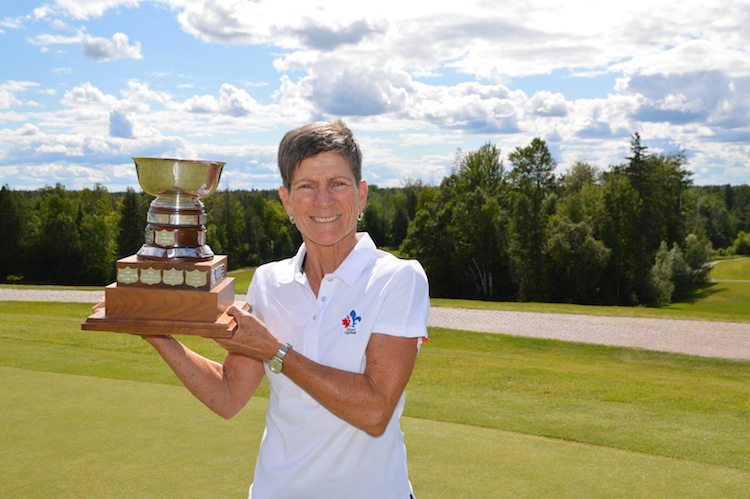