“The Mike Weir Miracle Golf Drive for Kids got started when the Mike Weir Foundation teamed up with the Children’s Miracle Network Hospitals to enlarge their profile across Canada. We started in London, Ontario eleven years ago and in our first 10 years we have raised over 6 million dollars for Children’s Hospitals across Canada. It was only fitting with the 150th Anniversary of Canada being celebrated in Ottawa in 2017 to bring the Mike Weir Miracle Golf Drive for Kids to the Rideau View Golf Club on September 10-11 of this year.” – Wendy Bennett, Chairperson, Mike Weir Foundation

The Mike Weir Golf Drive for Kids has a single mission – to be golf’s premier fundraising initiative to support children’s health and to raise $10 million for children’s hospitals across Canada. The goal of the Mike Weir Foundation is to ensure that all children receive the very best care, benefit from world-class research and to provide health care facilities with proper funding for educational and support programs.

The need at CHEO (Children’s Hospital of Eastern Ontario) is to fund a Neonatal Transport Incubator, each of which costs $400,000. A neonatal transport incubator is an infant and pediatric transport system used by CHEO’s expert Neonatal Transport Team and paramedics that offers complete life support, including ventilation.

The unit provides a closed, controlled environment that warms an infant by circulating heated air over the skin. The heat is then absorbed by the infant’s body providing consistent warmth for the duration of their trip to CHEO.

The media launch for the 2017 Mike Weir Miracle Golf Drive for Kids was held at the host Rideau View Golf Club on Thursday, April 20. CTV’s Terry Marcotte was the Master of Ceremony for the launch and he introduced Mike Weir who joined the news conference by Skype. Mike was announced yesterday as a new member of Canada’s Sports Hall of Fame. The 2003 Masters Champion is also a member of the Canadian and Ontario Golf Halls of Fame.

Welcoming those present was Ron Jackson, President of the Rideau View Golf Club. Ron talked about the number one goal for the majority of parents being the health of their children and how a large majority of families in Eastern Ontario have used the facilities at CHEO at one time or another. He also talked about the two days of the tournament being packed full of activities, including a junior clinic and golf tournament, a cocktail reception, silent and live auctions, a Champion’s Tournament and a Champion’s Dinner.

Earlier, Ron had advised Flagstick Golf Magazine that the Rideau View Golf Club had been successful in their proposal to host the Mike Weir Miracle Golf Drive for Kids tournament in 2017 with the Club membership fully backing the initiative.

Also speaking were Kevin Keohane, President and CEO of the CHEO Foundation; Allison Franceschina, Manager of the Neonatal Intensive Care Unit and the Neonatal Transport Team. Dayna Robinson, wife of Rideau View golf professional Matt Robinson, was accompanied by their two daughters Kathryn and Kristina and she talked about their family’s association with CHEO through the years with their daughters undergoing numerous operations.

Matt is the Director of Instruction and Program Development at Rideau View and each year runs a Longest Day of Coaching at Rideau View to raise funds for CHEO. To date, over $300,000 has been raised for CHEO Programs.

A number of Rideau View junior golfers were able to ask Mike Weir a few questions including:

Q – What was your favourite course growing up and which one is it now?

A – Huron Oaks in Brights Grove, Ontario was my favourite when I was growing up and now my favourites are Augusta National and Pebble Beach.

Q – Have you ever had the shanks or the Yips?

A – Everyone that plays golf at one time or another shanks a ball.

Q – What size is your Green Jacket and do you let other people try it on?

A – My jacket is a 40 small and it stays at the Augusta National Golf Club. A few of my family members have tried it on when I was able to take it home during the first year after my Masters win.

Q – Have you ever cried on the course?

A – I was a little emotional when I received my tour card and also when I won the Masters.

Q – When did you start playing golf and who encouraged you?

A – I started when I was young on a small par three course with my father.

Q – If you had the chance to play with someone on the Tour, who would it be?

A – I’ve played with almost everyone on the Tour with the exception of Jordan Spieth. I would like to get a game with him

Q – Why are some holes called doglegs?

A – This one stumped Mike Weir and will require some research.

A – It’s not a rule but most professional golfers wear hats to promote their sponsors and keep the sun off their heads.

Q – Why did you become a golf professional?

A – I love golf and I was better at it than any other sport I tried.

After the Q & A which provided more than its fair share of laughs, Terry Marcotte thanked Mike Weir for all he and his Foundation have done to raise funds for children’s health initiatives and also all those present for their time and devotion in promoting this very worthwhile cause.

Mike Weir closed the news conference with the following words – “Your participation and support is both encouraged and vital to the success of this event. The 2017 Mike Weir Miracle Golf Drive for Kids at CHEO will not only be a great day of golf but a showcase of support for all the children served by CHEO. I truly hope you will make this event part of your summer 2017.”

There are numerous sponsorship opportunities still available to help the Mike Weir Miracle Golf Drive for Kids tournament being held at Rideau View Golf Club reach its goal. For information please contact Vaia Dimas of the CHEO Foundation at vdimas@cheofoundation.com. 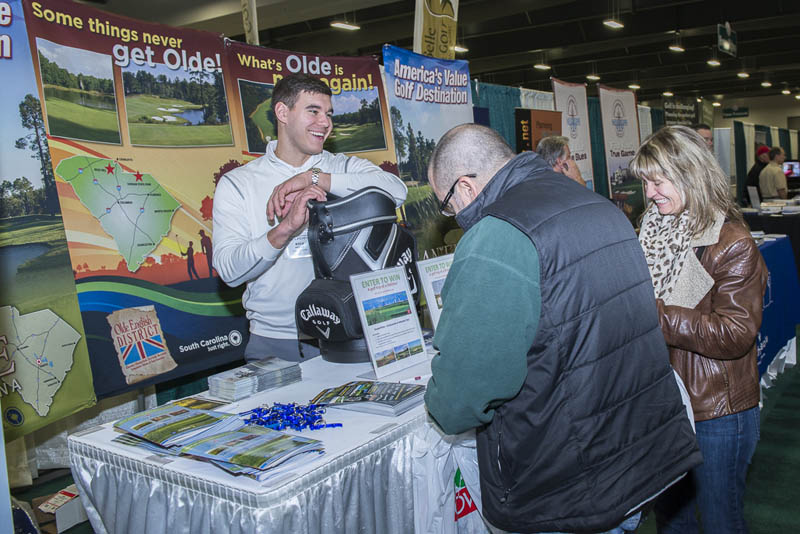 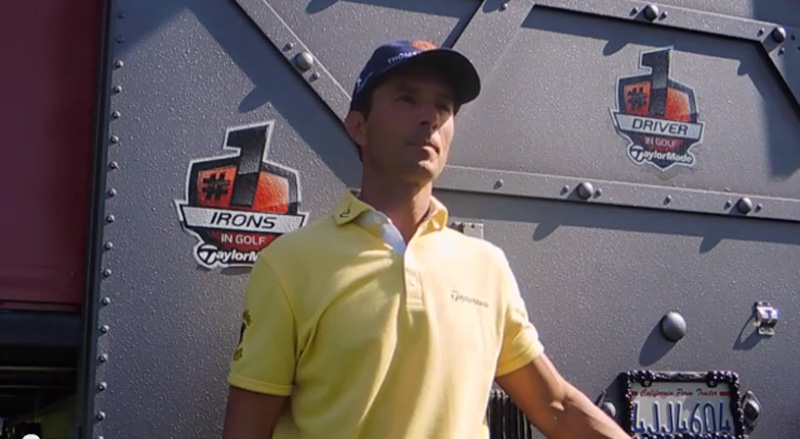 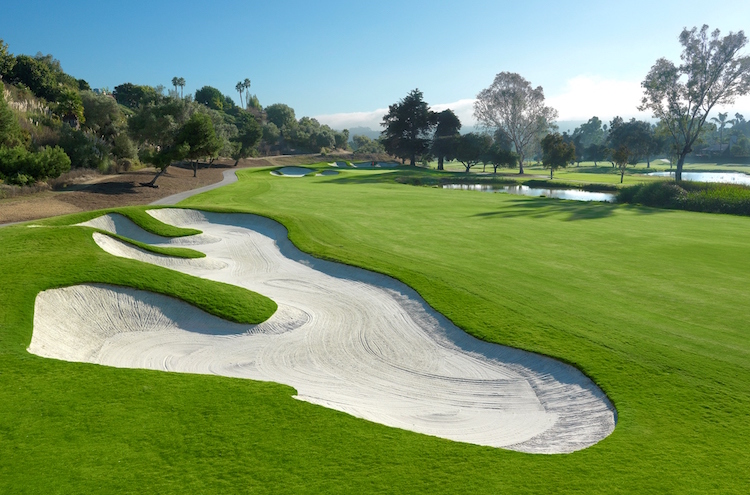