Chloe Currie will attempt to become a part of history on Thursday.

Henderson, the recent winner of the KPMG Women’s PGA Championship and the Cambia Portland Classic, was the last to pull off the feat. She did so in 2011 and 2012.

Defending champion Currie took over top spot with a big move on Wednesday at the Loyalist Country Club in Bath, Ontario.

Currie, from Mississauga and the Mississaugua Golf & Country Club, began the day at one-under. The 16-year-old got out to a good start thanks to birdies on the third and fifth holes. She gave one back with a bogey on the seventh, but was one-under at the turn. The Team Canada Development Squad member found herself even for the day after a bogey on 11, but managed to get back on track with birdies on 12 and 17 to finish the round at two-under (70). Currie is now three-under (70-73-70-213) for the championship and will take a three-shot lead into tomorrow’s final round.

That lead will be over London’s Ellie Szeryk. The reigning Junior Spring Classic champion had another solid day during the third round. After shooting the low round during day two, a three-under (69), Szeryk carded a one-under (71) during the third round and now sits at even for the tournament (76-69-71-216).

Sitting in third place is the leader from the first two rounds, London’s Isabella Portokalis. Portokalis, a Team Ontario and West Haven Golf & Country Club member, entered the day at two-under and with a one-shot lead. However, she had trouble early on and was five-over at the turn. She did settle down on the back nine and knocked down a pair of birdies, but finished the day four-over (76) and is now two-over (68-74-76-218) for the event.

In fourth place is another Team Ontario member, Hornby’s Alexandra Naumovski. Naumovski, from Brampton Golf Club, finished the day four-over (76) and is now four-over for the tournament (72-72-76-220).

Rounding out the top five is Kingston’s Diana McDonald. McDonald, from the host Loyalist Country Club, ended the day at three-over (75) and is at five-over (74-72-75-221) for the championship.

Tomorrow’s final round gets underway at 7:00 a.m. from Loyalist Country Club, with a split tee start. The final group is schedule to tee off the first hole at 7:54 a.m. Spectators are invited to come and watch the action. 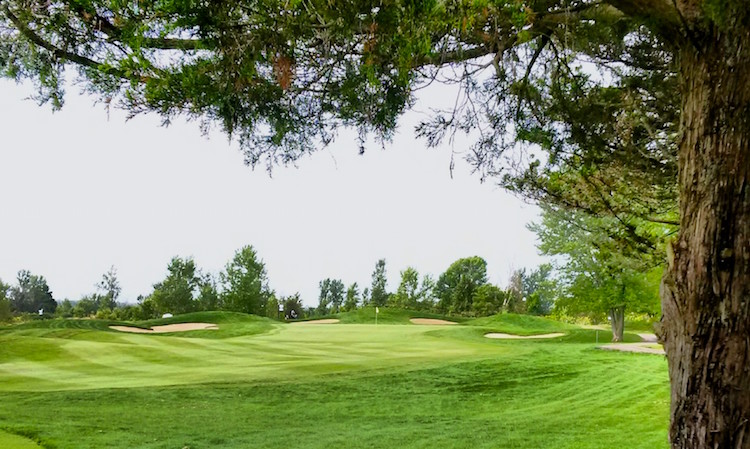 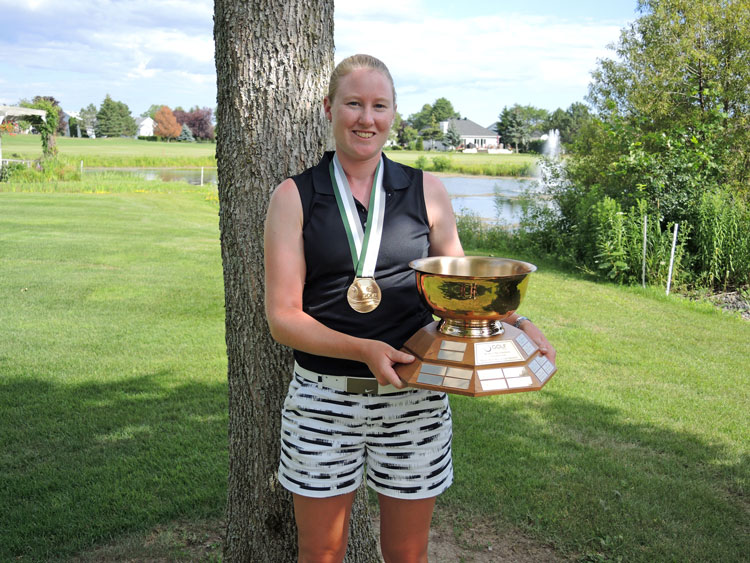 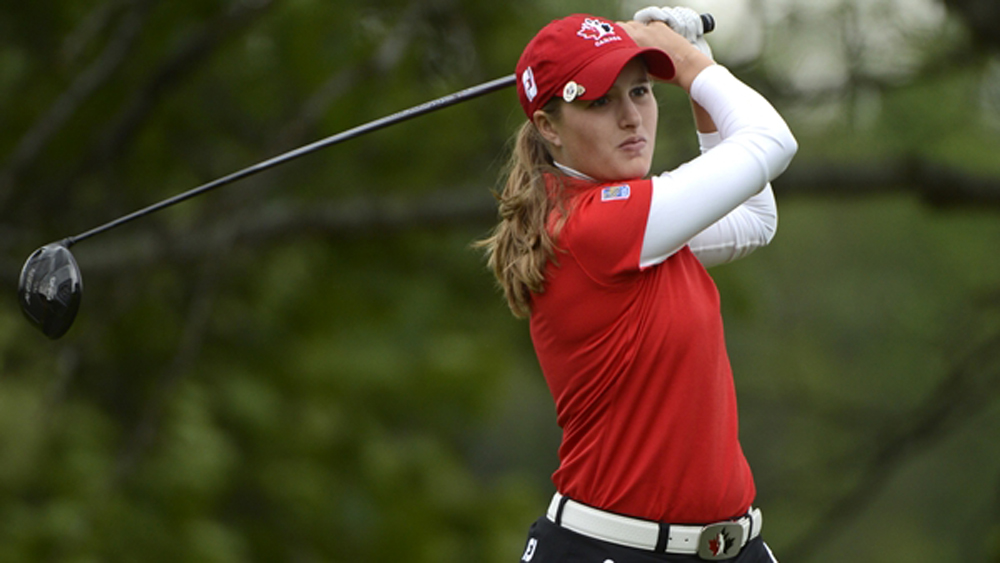