“We are extremely excited to be partnering with Golfweek and The Niagara Parks Commission to conduct this inaugural event in Canada,” said Brad Parkins, COO of the CJGA. “This event will give juniors in Canada the opportunity to play in an extremely competitive event with their American counterparts, while gaining valuable ranking points and exposure in both Canada and the U.S.”

The 2015 Golfweek Canadian Junior Invitational will be contested atop the Douglas Carrick-designed Battlefield course at Legends on the Niagara. Host of the 2004 BMO Financial Group Canadian Women’s Open and the 2014 Canadian Junior Boys’ Championship.

“With Battlefield as its setting and the CJGA as our partner, the Golfweek Canadian Junior Invitational is bound for success,” said Golfweek Director of Events Armand Cimaroli. “The goal of this series has always been to provide the nation’s top, up-and-coming golfers with valuable tournament experience on the junior circuit, and now with the help of the CJGA, we’re able to expand this mission even further.”

“The Niagara Parks Commission is proud to be building a rich tradition of hosting some of North America’s finest golfers here at Legends on the Niagara Golf Complex” stated NPC Chair Janice Thomson. “We look forward to working with the Canadian Junior Golf Association and Golfweek to ensure all competitors and guests have the most memorable of experiences, as we showcase and challenge these future stars of this sport, at Niagara Parks’ historic Battlefield course.”

Open to golfers ages 18 and under, the Golfweek Canadian Junior Invitational will have divisions for both girls and boys with a maximum field of 84 players. Golfers can earn an invitation into the event based on their Golfweek/Sagarin rankings or their CJGA standings. Additionally, any player may petition the Golfweek Junior Invitational Selection Committee for an invitation.

To submit a petition, players are asked to email a brief golf résumé and summary of tournament experience to Brad Parkins at Brad.Parkins@CJGA.com. All petitions will be reviewed, and players will either be granted an invitation immediately or placed on a wait list. 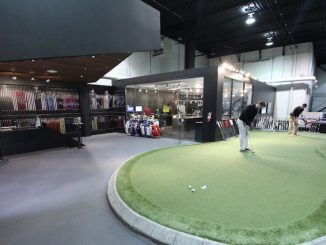 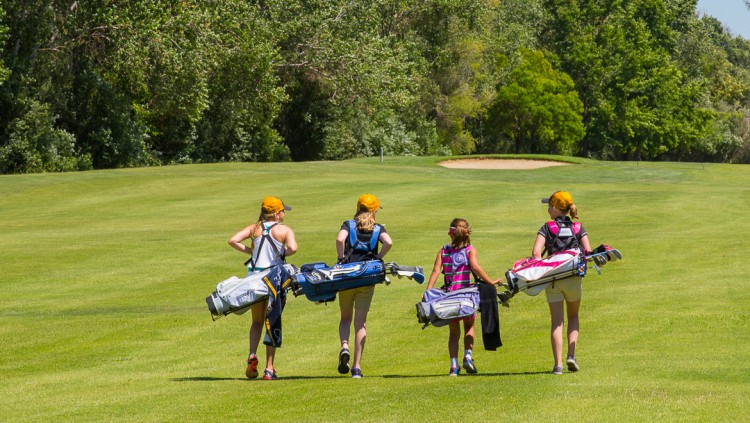 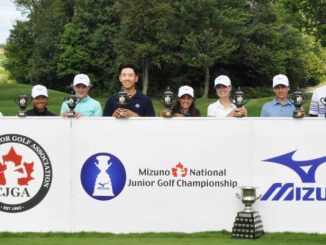