Successful on the day in earning both pizes was Daniel Santerre of the Whitlock Golf & Country Club. He posted his score of 5-under-par, 67 early in the day and it held up throughout the day. His round included seven birdies and just one bogey and gave him a total three shots better than seven other golfers.

This win gives Santerre an exemption into the Mackenzie Investments Open on the Mackenzie Tour – PGA TOUR Canada that will be held from September 5th to 8th, at Elm Ridge Country Club Golf. He will join fellow PGA of Quebec members Marc-Étienne Bussières, Billy Houle and Yohann Benson, who all received exemptions following their performances at recent events.

This win puts Daniel Santerre into third place on the Coors Light Order of Merit behind Martin Plante and Marc Hurtubise. 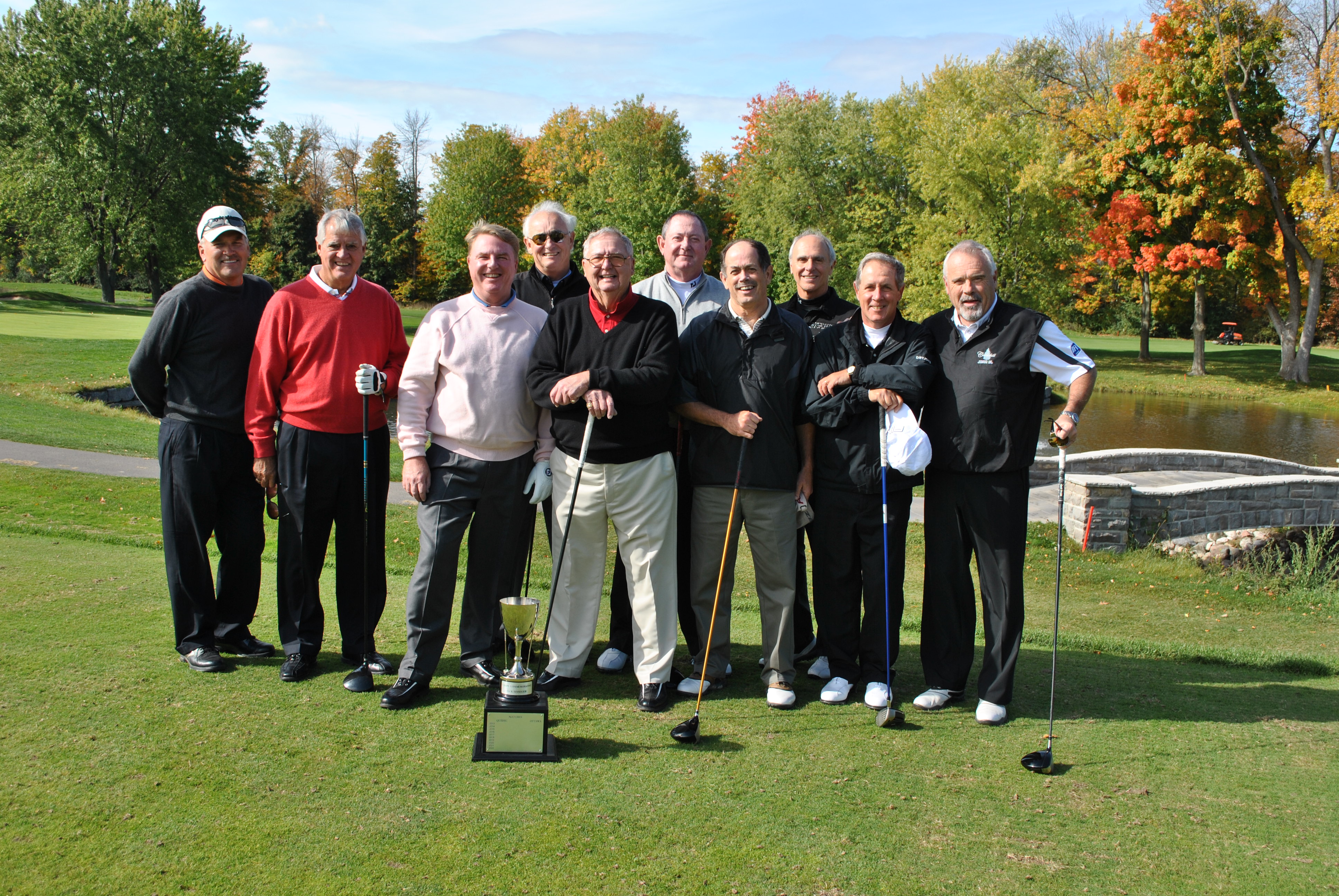 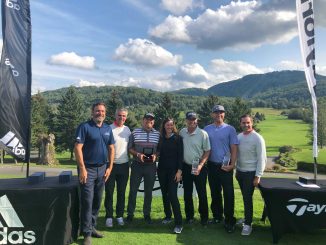