2009 PGA of Ottawa Zone Champion Mike Dagenais is in hot pursuit of another title.  The professional based out of Champlain Golf Club in Gatineau leads the way at the Flagstick.com Players Tour PGA of Ottawa Titleist/Footjoy Zone Championship after round one on Thursday.

Dagenais, who spends his winters playing and practicing in Florida, opened the 36 hole championship with a score of 69 (-3) at The Meadows Golf Club in the south end of Ottawa.

The past champion holds a slim lead with eighteen holes left on the schedule for Friday.  Jonathan Schaepper of Mountain Creek and Luke Saunders of the Ottawa Athletic Club trail by just one after each began the tournament with rounds of 70 (-2), respectively.

In the Senior Division Terry Kolar of the Mississippi Golf Club leads by three over Greg White of Cedarhill.  Kolar opened with a 71 (-1). 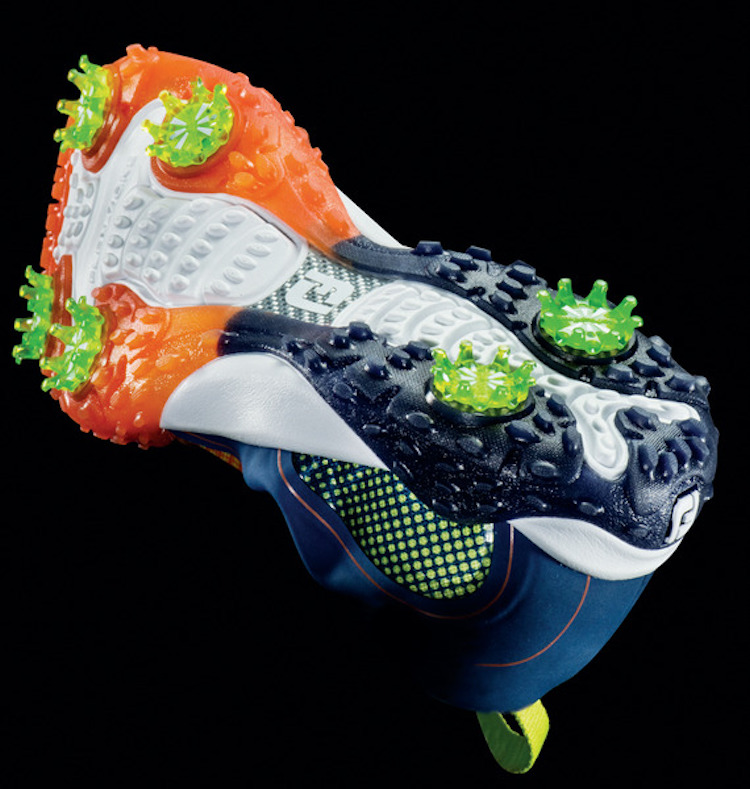 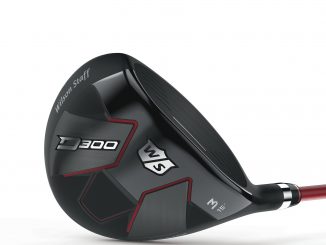 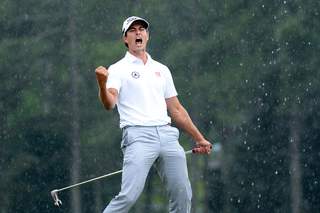