The 15th annual Survivor Challenge Tournament was played at the Greensmere Golf & Country Club near Carp, Ontario on Friday, October 7th. It proved to be a day of perfect weather, and one perfect shot.

A packed field of two-person teams took on the 36-hole test over the club’s Premiere and Legacy Courses.

In the Women’s division the competition was heated and resulted in an overall tie between the teams of Kristin Raineri/Bonnie Wolff and Brenda Pilon/Lise Jubinville.

In the Seniors division top prize went to Norm Baird and Lyle Alexander who tallied a score of -8 over the multiple formats.

The Open division saw a winning score of -16 produced by the team of Robert Mustard and John Henry MacDonald.

While those teams proved successful on the day, they still fell short to the feat of Keir Harper. Harper made a perfect shot on the #12 hole on the Premiere course to earn a $10,000 prize. It was the first ace on that hole in the 15 years of the event which tests the golfers with a 169 yard shot to a back right hole location.

Participants wanted to thank Tyler and Nathan for their efforts to make this event one of the most popular Fall tournaments in the region.

(With files and photos by Gerry Bower) 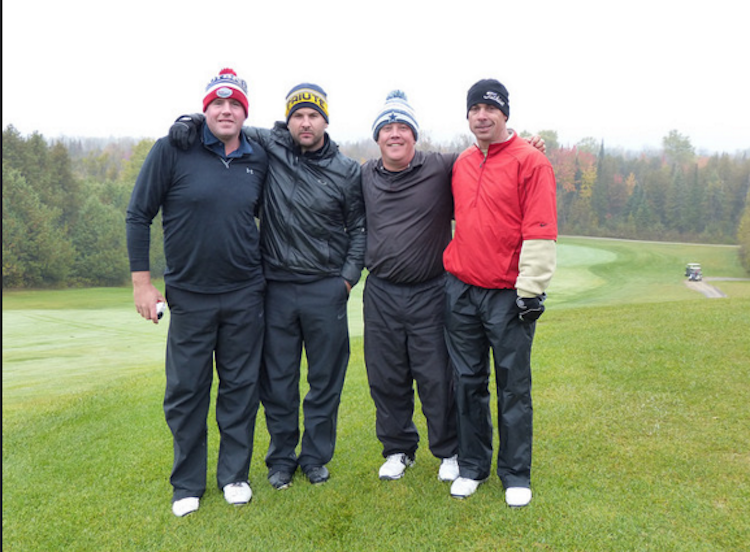 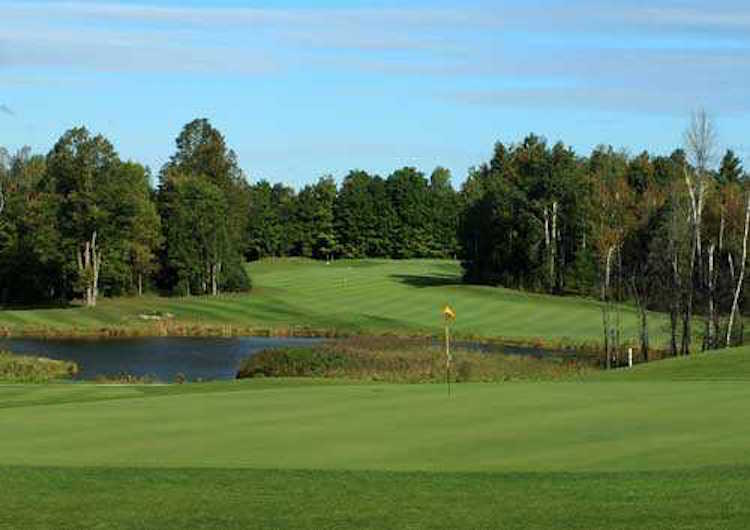