Established in 1987, continual play at the DCM Women’s PGA Championship of Canada has been uninterrupted since that time, until last year. The 2020 edition of the tournament was cancelled due to the logistical barriers created by the COVID-19 pandemic, meaning the return of the event this year has been highly anticipated.

Thirty-five players, including ten high level amateurs, will be on-site at the Oshawa Golf & Curling Club to contend for the title on August 30/31.

The trophy will be up for grabs with previous champion Rebecca Lee-Bentham now competing on the Symetra Tour; they will play for a purse of $35,000.

There will be even more to play for than just the $10,000 first-place prize this year. It was recently announced that the PGA of Canada has added a new National Award, the Brooke Henderson Female Player of the Year Award, and has named the tournament’s trophy after five-time champion and PGA of Canada Hall of Fame member Lorie Kane.

There will be ranking points on the line at the event, as well as at all national championships and select Zone events, that will be used to determine who will be the first to accept the Brooke Henderson Female Player of the Year Award when it is unveiled in January.

“After the success of the BetRegal PGA Championship and Seniors Championship earlier this month, we are so excited to give some of the best female golfers in the country the opportunity to compete for the title of DCM PGA Women’s Champion of Canada,” said PGA of Canada Championship Manager Rob Watson. “Not only should we watch out for many of these talented women next week in Oshawa, but also for years to come as they advance their professional careers and grow the game of golf in Canada.

“Oshawa Golf and Curling Club will provide a worthy challenge and is the perfect venue for an event of this caliber,” continued Watson. “We wouldn’t be able to look forward to the great week of golf ahead if not for the continued support of DCM, who have a long-history of furthering the careers of female golfers.”

Each year, DCM awards Power-Up Bursaries to women attempting to compete at golf’s highest level. This year, seven players will be awarded $5,000 each to pursue their dream of playing golf at the highest level. The seven bursary recipients will be announced during the tournament week. 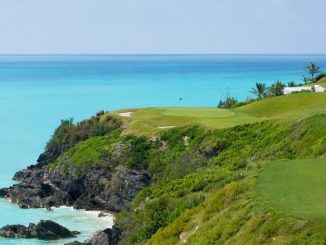 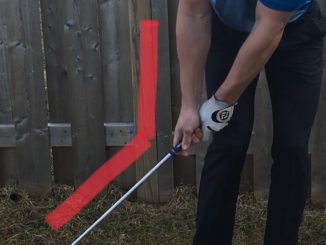 The Fundamentals of Chipping 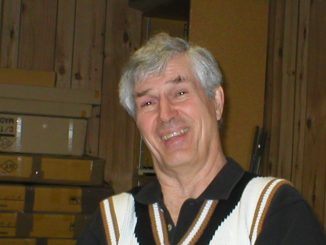