RBC and Golf Canada announced today a number of PGA TOUR heavy hitters who have committed to challenge for the 2013 RBC Canadian Open at Glen Abbey Golf  Club, July 22-28, 2013.

Among the list of PGA TOUR stars confirmed today include World No. 13 Charl Schwartzel, World No. 17 Bubba Watson and World No. 23 Dustin Johnson as well as fan favourite John Daly, have confirmed their intention to compete for Canada’s National Open Golf Championship.

“Golf Canada and RBC have really worked hard to elevate that event back up where it belongs as a National Open Championship and I’m excited to come and support them this year,” said Watson, a four-time PGA TOUR winner including the 2012 Masters. “My in-laws live just northeast of Toronto so it will also be nice to see some family while I’m there.”

“I haven’t been to the RBC Canadian Open since 2008 but I’m really looking forward to playing again this year,” added Johnson, a seven-time winner on the PGA TOUR. “The field is looking strong and Canadian golf fans have always been very supportive of me. I’m feeling really good about how my game is rounding into form and am excited to play Glen Abbey in a few weeks.”

“Our field is coming together and we’re thrilled to welcome Charl Schwartzel, Bubba Watson and Dustin Johnson to the 2013 RBC Canadian Open,” said Tournament Director Bill Paul.  “Golf fans love to come out and watch big hitters like Bubba, DJ, and Daly as well as Canada’s own Graham DeLaet absolutely crush the golf ball and I’m sure our heavy hitters announced today as well as previously announced PGA TOUR superstars will all be among the crowd favourites at Glen Abbey next month.”

DeLaet, currently ranked 9th among PGA TOUR driving distance leaders and No. 74 in the World Golf Rankings, is fresh off a solo third finish at last week’s Travellers Championship. He’ll be joined at Glen Abbey by fellow Canadian PGA TOUR players David Hearn, Brad Fritsch, Stephen Ames and Canadian Golf Hall of Famer Mike Weir, all looking to become the first Canadian since Pat Fletcher in 1954 to win the Canadian Open. Additional Canadians set to compete in the 104thplaying of Canada’s National Open Golf Championship will be announced early next week. 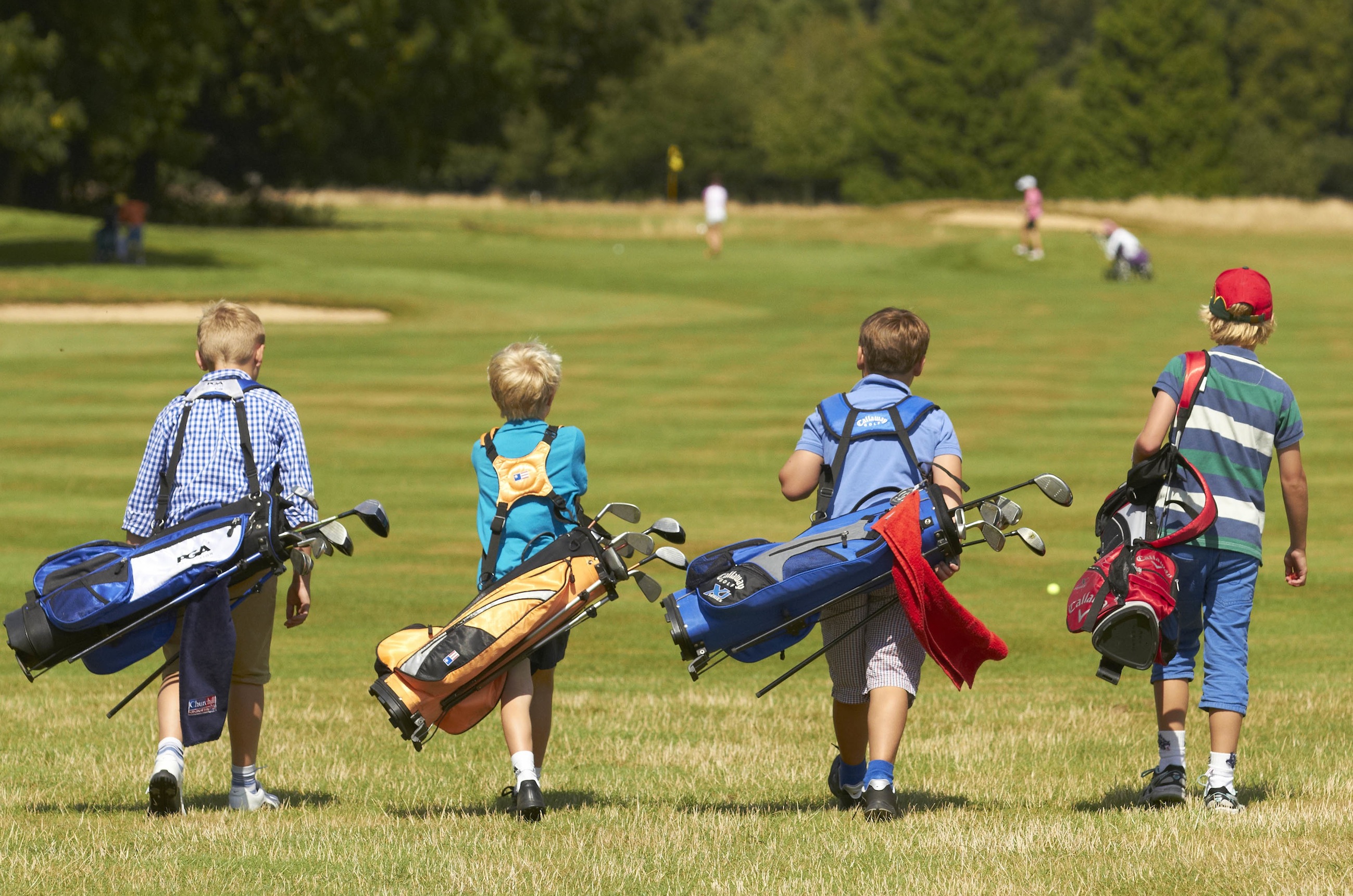 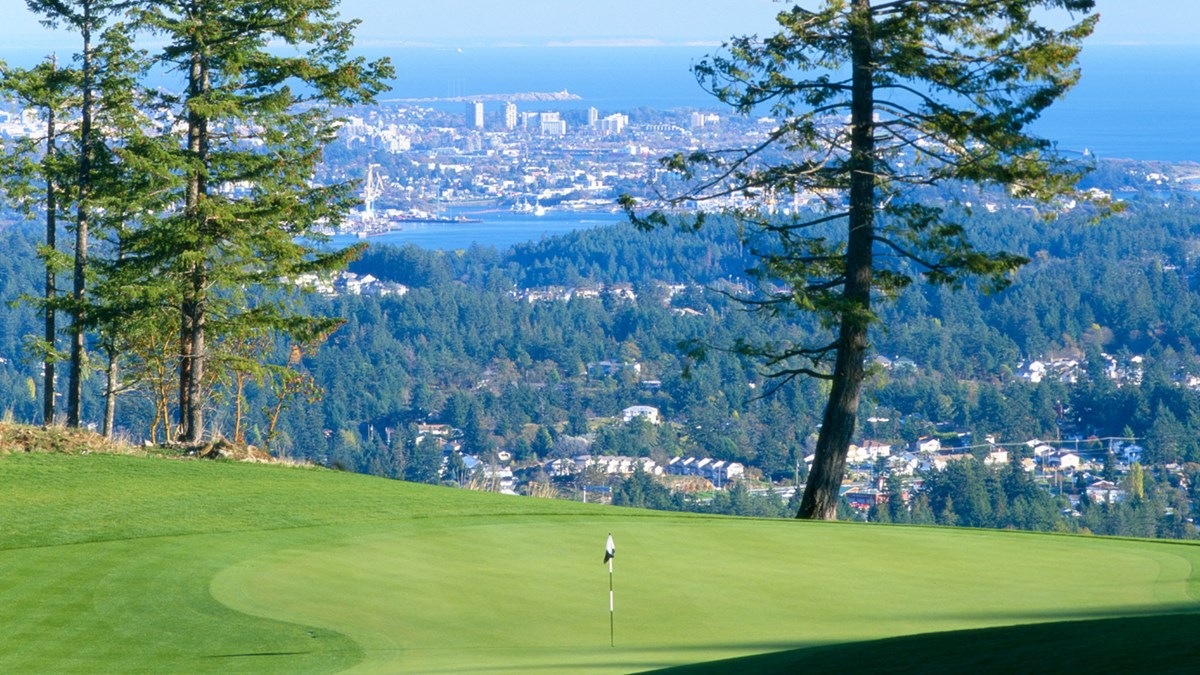